Directors’ and Officers’ insurance the focus of Heritage Insurance seminar 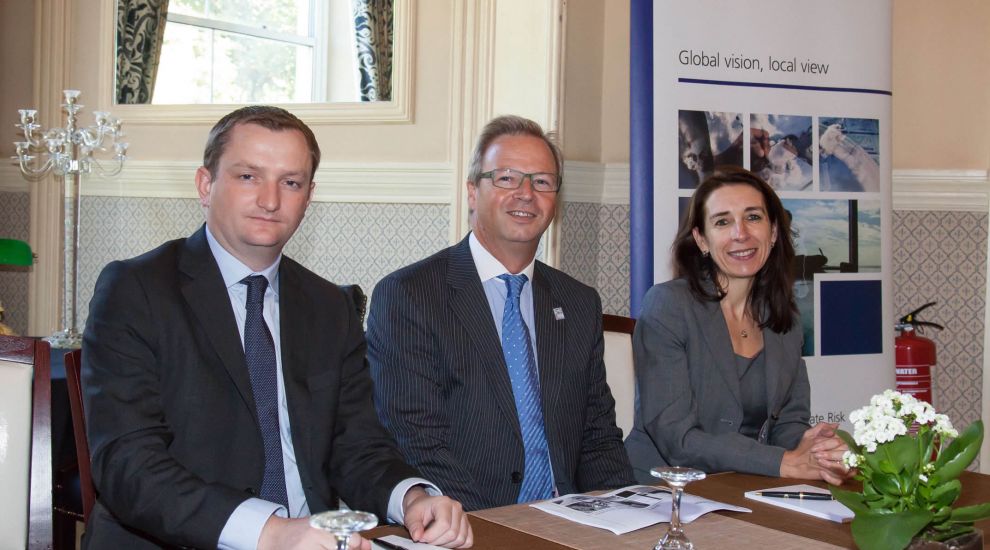 Directors’ and Officers’ insurance the focus of Heritage Insurance seminar

Regulatory action has become the number one source of claims filed against directors in the UK, it was revealed at a recent lunchtime seminar hosted by Heritage Insurance.

To explain the significance of this for local businesses, Heritage Insurance invited Frank Thompson and Sarah Turpin, partners at international law firm K&L Gates LLP’s London office, to speak at the seminar.

Grant Mitchenall, director at Heritage Insurance, said: “Recently we have seen an increase in the number of cases being brought against directors and officers in both the UK and offshore markets. With around 750 directors registered in Guernsey, this is an increasingly relevant issue.

“Directors are now at the forefront of regulators’ minds as a result of investigations focusing on decision-makers within financial institutions,” he said.

“The regulatory market here in Guernsey is what differentiates our directors from their UK counterparts and it is important that they are aware of changes in the evolving insurance market.”

Directors’ and Officers’ (D&O) insurance covers those individuals who are most likely to be affected by regulatory action and is becoming more popular in the business community.

Mr Thompson noted that D&O wordings vary from policy to policy and minor differences in the wording can have a significant impact on the coverage which is actually provided.  A particular issue is with corporate directors, which is of particular relevance to offshore companies operating in Guernsey, as they may be excluded from cover.

Ms Turpin spoke about the claims notification process explaining that, in addition to notifying claims, it may be necessary to notify insurers of circumstances that could result in a claim.

“The key is to identify what represents a real risk of a claim and what is a remote risk or merely fanciful,” said Ms Turpin.

“This process does involve a degree of crystal ball gazing but can be critical to avoid potential gaps in cover.”