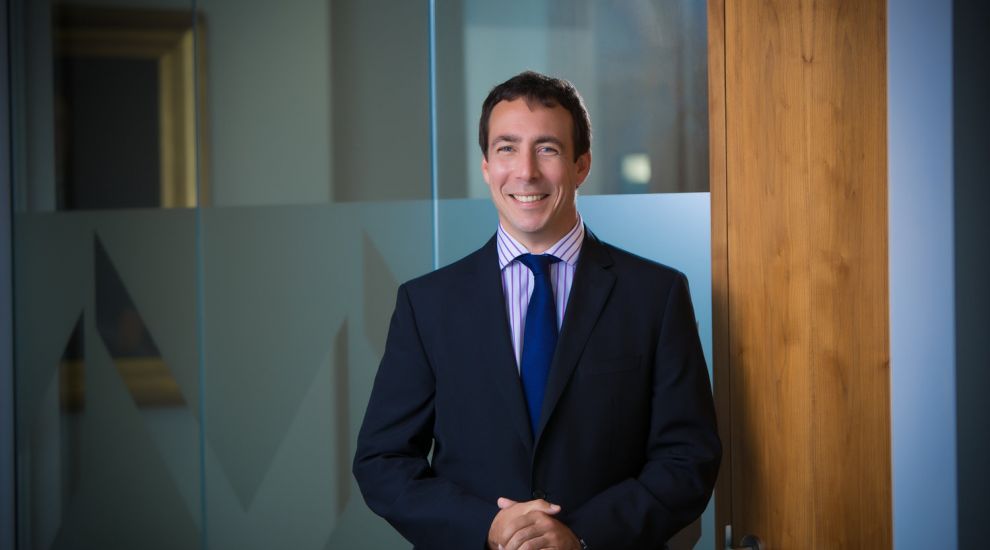 The funds follow on from the success of a number of previous schemes and were, once again, oversubscribed and included investments from a high quality and diverse group of LPs. The backers include blue chip companies from the US, Asia and the Middle East and a large number of repeat investors.

Andrew Boyce said: “The success of the next generation fundraising emphasises Guernsey's continued premier position as a PE domicile of choice and Inflexion's impressive pedigree in this market."