Carey Olsen advises on first migration of a foundation to Guernsey 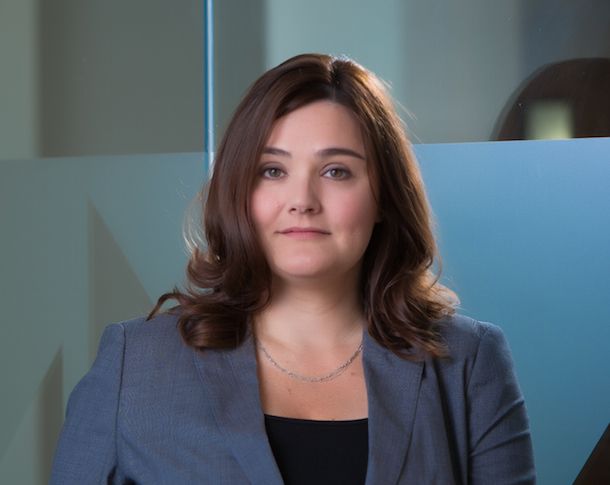 Carey Olsen advises on first migration of a foundation to Guernsey

Carey Olsen has registered the first migration of a foundation from another jurisdiction to Guernsey with the Guernsey Registry.

Carey Olsen prepared the migration application for submission to the Registry and advised Lloyds on the foundation's new charter and the rules that needed to be adopted to comply with the Foundations (Guernsey) Law, 2012 as well as the legal and regulatory aspects of their appointment as a foundation official and the provision of foundation services.

Senior associate Natasha Kapp said Carey Olsen has had several enquiries regarding foundation migrations into the island following the introduction of the new law, which allows Guernsey to offer a product that is more familiar to clients from civil law jurisdictions.

“Guernsey is very attractive for establishing new foundations because it is a reputable jurisdiction with highly experienced advisors and a sound and rational regulatory environment. Many existing structures already include foundations established in other jurisdictions and clients can see the benefits that migrating the foundation to Guernsey might bring,” she said.