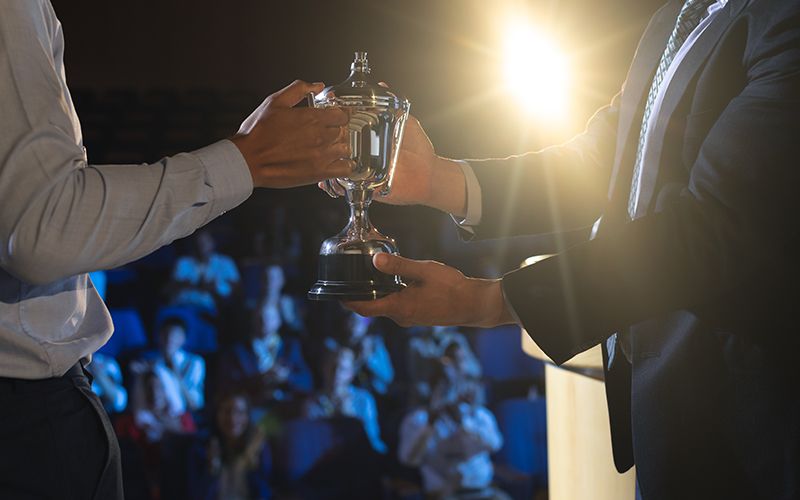 The shortlisted nominees for the Betway CI Sports Awards 2022 are announced today with just three weeks for the public to vote for The Betway Sports Personality of the Year 2022.

Betway’s Paul Adkins said: “Once again, 2022 has been a truly remarkable year of sport for the islands and these nominations celebrate the outstanding achievements by Channel Islands sports men and women. 2022 saw Channel Island athletes taking to the world stage once again, representing their club, their island and even their country. We are looking forward to an exciting evening of celebration and congratulate all those who have been shortlisted.”

Islanders can vote for their favourite by phone using the following numbers:

Votes cost 5p plus your network access charge. Please check costs with your network operator before dialling. A maximum of 5 calls from a phone number will be accepted. The votes from the public will be combined with those from the team of judges in order to determine the winner. Lines are open from 10:00 hours on 09 January 2023 and close as announced during the live broadcast of the Betway Channel Islands Sports Awards on Thursday 02 February 2023. Terms and Conditions can be found at ITV Services - TERMS AND CONDITIONS OF USE

Also to be awarded on the night will be the Michael Lucas Sporting Hero Award, and the Judges Award for Achievement.

The awards will be presented live on ITV Channel Television during two special programmes at 8.30pm and 10.40pm on Thursday 02 February 2023 at RJA & HS in Jersey.

This event is open to the public, for individual or table booking enquiries please do contact Suzanne Pontin, cisportsawards@gmail.com