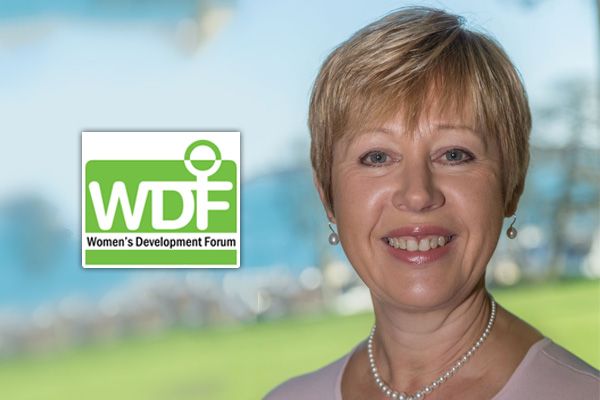 Guernsey's Women's Development Forum is closing, nine years after launching to aid the fight for gender equality in the workplace and wider community.

WDF says it ran over eight seasons in Guernsey, and three in Jersey, hosting 120 large group meetings attended by more than 7000 people, with the mission of "inspiring women and creating a female business community."

Its founder, Michelle Johansen said the not-for-profit WDF has done a lot of good and there is still a lot more to do, but for now her focus will be on a new initiative:

“I think most would agree we did a good job, but there was only so far we could go with the format without circling back over familiar ground.

"In July 2017 we decided to take a 6 month break to allow us to go back to basics to examine how we might best support both the current, and importantly, the next generation of women coming through the system.”

Ms Johansen told Express the world we now live in has changed and there are different pressures on women:

“What became clear during the break was that times have changed since 2009. The gender arguments have not been solved but they’ve moved on.

"The Women’s March following Trump’s election, #MeToo and the publication of gender-pay differentials at the BBC, have all contributed to increased exposure for the global feminist movement, with the millennial generation accessing the bulk of this material through social media and Podcasts.”

The focus in the future will be on two new initiatives in both Guernsey and Jersey.

Women in Guernsey will be invited to join "Female Potential" which Ms Johansen says will offer "a combination of Podcasts, Development Pods, Coaching Services and Networking Events." In Jersey, women will have the choice of joining The Diversity Network which will "build on the work WDF started in the island." 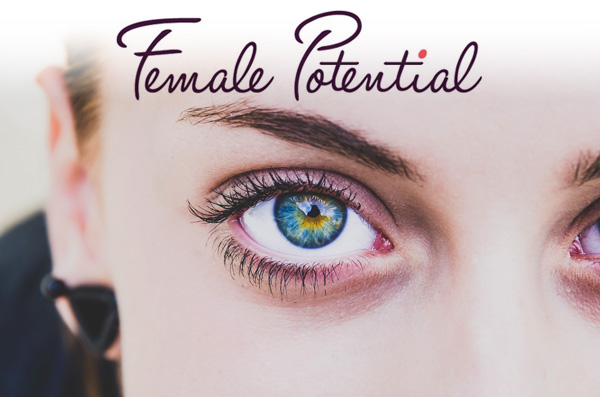 Ms Johansen said the time is right for both to launch with new aims:

“After much deliberation, I decided to close WDF in favour of a complete reinvention. I would personally like to thank all the people who supported WDF - members, attendees, sponsors, speakers, the board, committee members and our invaluable administrator Kirstie Trudgeon. It was a collective effort by everyone who took part.

“I am personally still passionate about offering something specifically to help women. I’ve spent much of the last 10 years working on my own personal development and I am not the same person I was when WDF started.

"I would like to take the opportunity to pass on much more of what I have learned from both my years in the corporate world and all my training and experience in more alternative practices such as mindfulness and voice dialogue. Finally bringing this altogether in one package is very exciting for me.”

Female Potential to be unlocked...