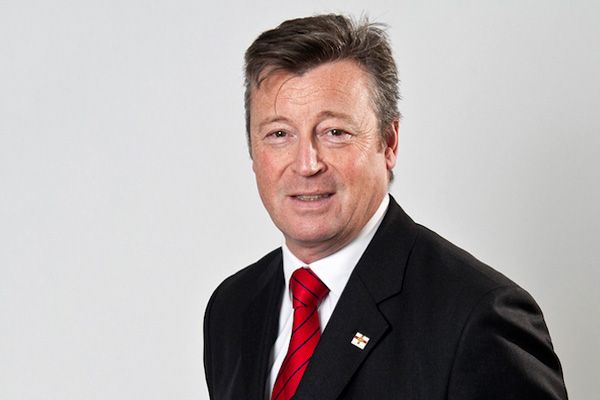 Changes are being made to Guernsey’s Private Investment Fund regime following a one-year review undertaken by the Guernsey Financial Services Commission.

The move is expected to improve the take-up of the product, which was launched in November 2016.

The GFSC has amended the PIF rules and guidance to remove the need for a licensed investment manager to warrant an investor’s ability to sustain financial loss. It has been replaced with a declaration, which places a lesser burden on the licensed manager.

That declaration can now be satisfied in a number of ways, including the investor having a genuine close relationship with the promoter and manager through previous deals.

Guernsey Finance Chief Executive Dominic Wheatley said: "The amendments to the PIF rules show that Guernsey’s regulator lives up to its reputation of being flexible and proportionate.

“The PIF has met a gap in the market, providing a cost-effective regulated product to institutional and private investors, and these latest amendments will enhance its standing further.”

Over the past 15 months, 13 such funds have been launched by domestic and international managers of alternative assets including private equity and real estate.

The PIF can be closed or open-ended and should contain no more than 50 legal or natural persons holding an economic interest, except where an appropriate agent is acting for a wider group of stakeholders.