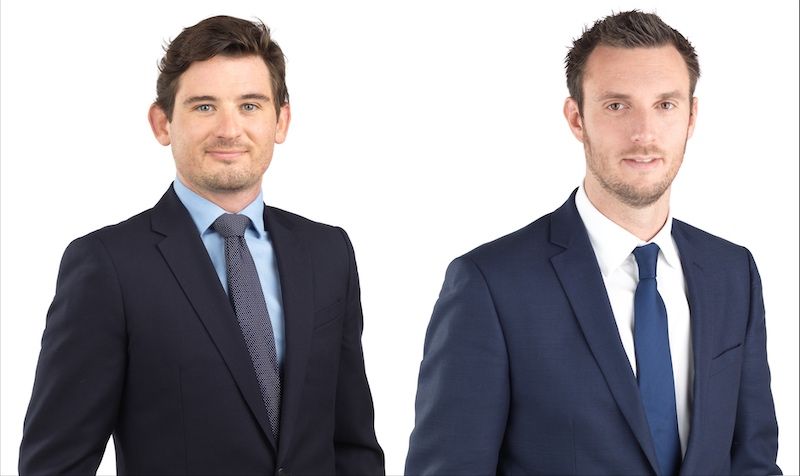 Grant Thornton Channel Islands' Hugh McGoldrick and James Pirie have been promoted to Senior Manager in the Recovery and Reorganisation team.

Mr McGoldrick, who is based in Guernsey, specialises in complex cross-border forensic investigations with an emphasis on asset tracing, loss quantification and contentious and non-contentious valuations.

Mr McGoldrick began his career in Northern Island and the British Virgin Islands before joining Grant Thornton in 2018.

Mr Pirie joined the Jersey office in 2009 and, since 2015, has focused on large complex fund groups as well as a number of forensic investigations. He has worked on a range of solvent, insolvent and compulsory liquidations in jurisdictions including Guernsey, Jersey, the UK and British Islands.

"Hugh and James have both worked on some of the most complex and challenging cases in recent years and have an abundance of experience in the insolvency, recovery and reorganisation space and we are delighted to be able to announce their promotions," commented Director, Jamie Toynton.