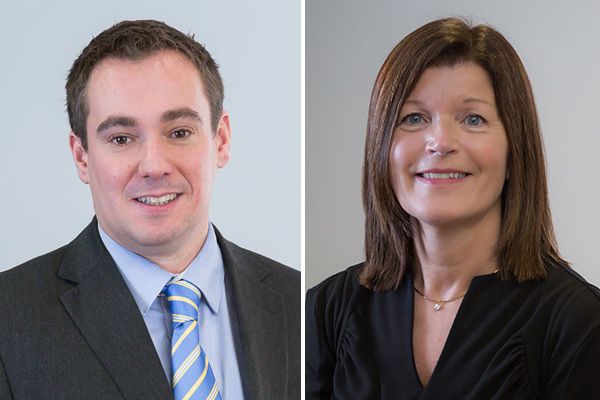 Mrs Le Vallois will also join the board of RBC Trustees (Guernsey) Limited.

Mr Ozanne joined RBC as a Senior Associate in 2015, becoming an Associate Director in 2016. He has a number of years’ experience focused on serving clients with complex structures and holds several industry designations. Mr Ozanne will assume his new role on 27 March.

“We are delighted that the appoints of Petrina and Sam as Fiduciary Directors will further strengthen our established Guernsey Fiduciary Services business. Their detailed understanding of the industry and long track records of providing exceptional client service will complement our experienced team in the Channel Islands.”

BDO promotes 16 across its Guernsey team