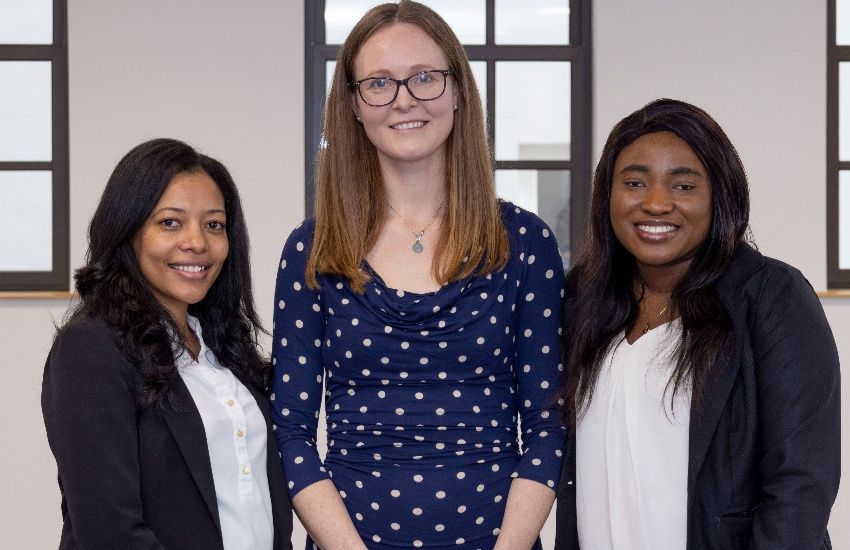 Deloitte has made three appointments to its Guernsey team with staff members from its global office.

The three appointments support Deloitte’s growth of its local tax and advisory offerings.

Prior to joining Deloitte Guernsey, Ms Chutel was an Assistant Manager for Deloitte in South Africa. She specialises in anti-money laundering and financial crime compliance.

Ms Adeyemi-Azeez worked with Deloitte in Nigeria as a Corporate Finance Analyst in the financial advisory team prior to joining the team in Guernsey.

Deloitte Partner Jo Huxtable said: “I am delighted to welcome Erica, Zebonisia and Oluwasemilore to the island and to add their exciting credentials to our ever-growing team.

"Our new colleagues have built up strong networks across Deloitte’s global offices and have a vast array of expertise which will strengthen our tax and advisory offering on the island.”