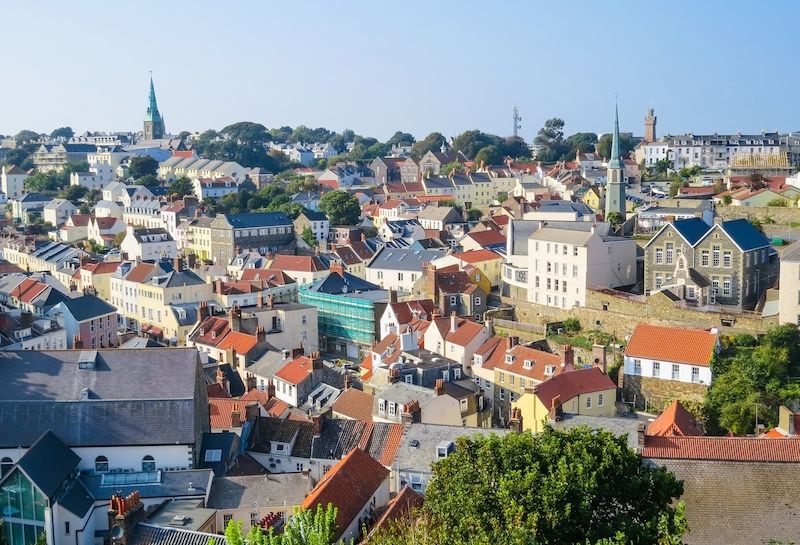 Homeownership equals stability and better value for money than renting, according to a survey carried out to establish why Guernsey residents wanted to buy property.

Island Global Research conducted the survey on behalf of Butterfield.

The results showed that home ownership equated stability for many people.

All respondents were asked the top three most important reasons for wanting to own their own property. Of those who completed the survey, 56% said they wanted to save equity rather than spend money on rent each month, 55% of respondents said having the security of a stable home was most important for them. 30% said it was cheaper to pay a mortgage than pay rent.

On analysing the results, Ed Jones, Butterfield’s Head of Lending for the Channel Islands, said the survey has highlighted that home ownership remains an aspiration for many islanders, even though property prices have risen in recent years. 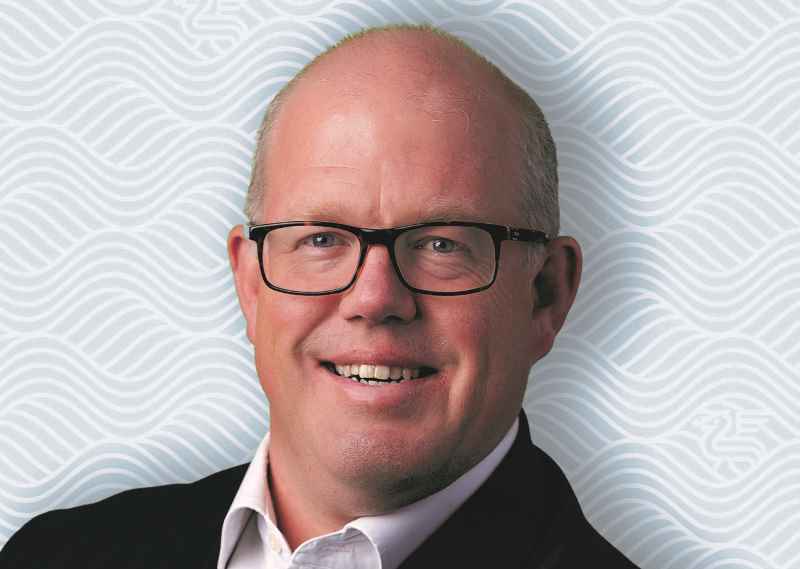 Pictured: Ed Jones of Butterfield understands why people aspire to own their own homes rather than rent.

"This survey has shown that, for many people, buying your own home is the more favourable option," said Mr Jones. "Many people would rather put their monthly earnings towards a home that they will eventually own rather than pay for something they have to leave at some point.

"We can clearly see that owning a home is not just a financial decision - it’s an emotional one too. People are pragmatic and realise that, in many cases, a mortgage is more cost-effective than renting, but they also want that sense of security that comes with property ownership.”