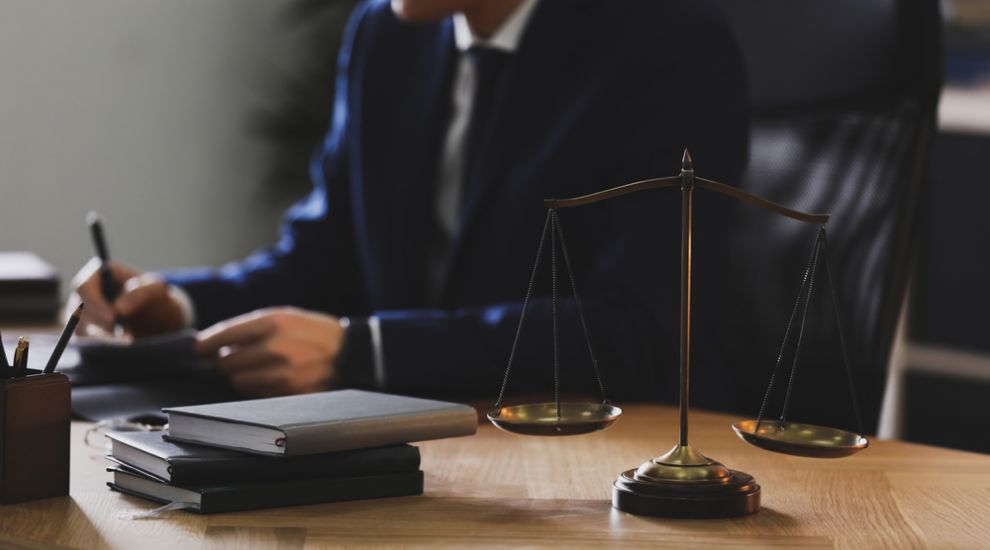 Six partners across Carey Olsen's Guernsey and Jersey offices have been recognised in the 2023 edition of The Best Lawyers in the United Kingdom.

Best Lawyers, which publishes highly regarded guides to the legal profession in 76 countries, is based on peer review. The methodology is designed to capture the outstanding individuals from within the same geographic region and legal practice areas.

In total, the surveys attract more than 13 million evaluations of lawyers by their professional peers across 147 different areas.

This edition of The Best Lawyers in the United Kingdom saw 6,000 lawyers recognised across 84 practice areas.

Among the six Carey Olsen lawyers recognised, Andrew Boyce was named Lawyer of the Year for Investment Funds in Guernsey – an additional recognition for those with the highest overall peer feedback for a specific practice area and geographic region. 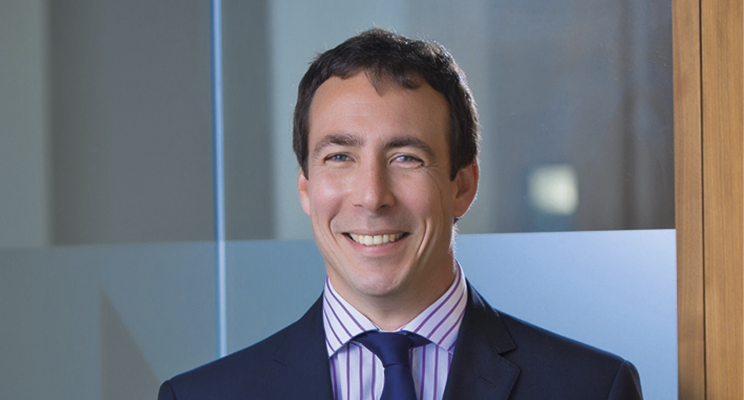 Andrew was one of four Guernsey partners named by Best Lawyers. Christopher Anderson was recognised for his insurance law expertise, while Ben Morgan gained recognition for both his corporate finance and investment funds practices.

Russell Clark, head of the trusts and private wealth team in Guernsey, was named among the best for trusts and personal tax law.

In Jersey, group managing partner Alex Ohlsson is named among the best for three practice areas: corporate finance law, real estate finance, and securitisation law. John Kelleher of the Jersey dispute resolution and litigation team is recognised for both his litigation and real estate law expertise.