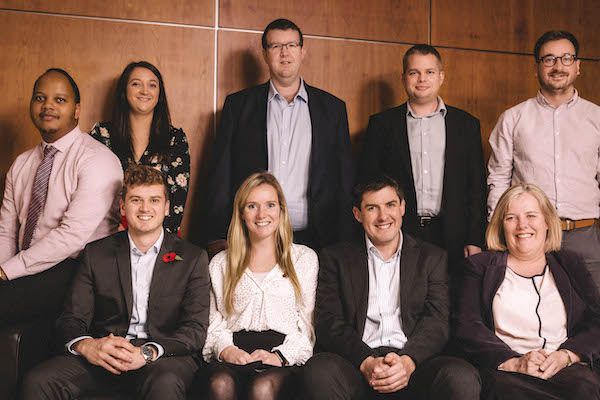 BDO has announced it has promoted nine staff to senior positions across its audit, tax and outsourcing departments.

Mr Morrison is a chartered accountant and chartered tax adviser who has been working in the investment funds audit team since 2010. He specialises in private equity funds and in helping clients navigate IFRS, corporate governance and valuation issues. He was recently awarded the Certificate in New UK GAAP demonstrating his commitment to keeping his industry knowledge up to date and strengthening the knowledge of BDO’s specialist valuations team.

Mr Ockleford first joined BDO as a school leaver in 2004 as part of the bursary scheme and trained in the investment funds and asset management audit and assurance team following his graduation in 2009. Mr Freeman, in the same team, joined the firm as a trainee in 2011 qualifying as a chartered accountant in 2014. Mr McGregor specialises in audit and technology risk assurance. He joined the Guernsey office in 2014 following three years at BDO in London. Ms Street is a chartered accountant in the tax team where she has been providing advice to BDO’s private and corporate clients on Guernsey and UK tax matters since 2016.

Managing Director, Richard Searle said: "We are committed to helping people reach their full potential and offering opportunities to learn and progress is a key part of our people strategy. Each one of these employees has proven themselves a valuable part of our team as we continue to grow so they are all very deserving of a larger role in our future."