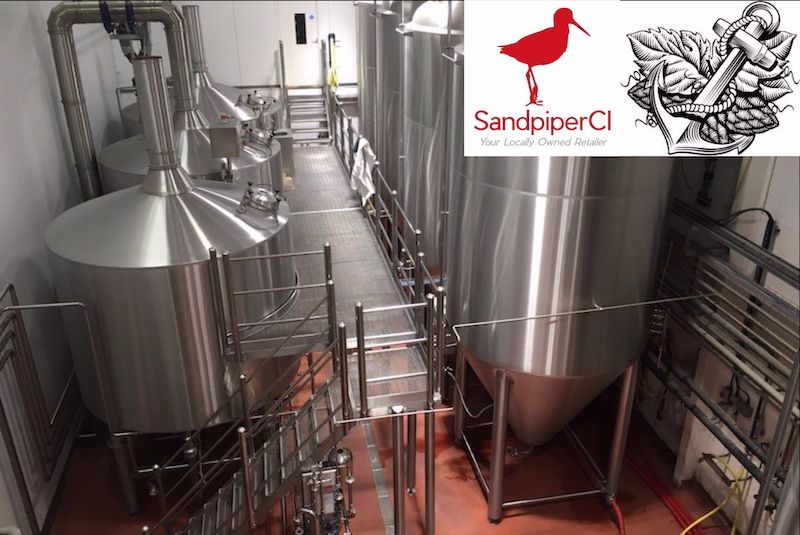 Sandpiper CI has exchanged contracts to buy the entire share capital of The Guernsey Pub Company Limited - the holding company of Randalls of Guernsey.

The acquisition has to be cleared by the Channel Islands Competition and Regulatory Authorities and is expected to be completed by the end of February.

"When we listed Sandpiper on The International Stock Exchange at the end of May 2019, we indicated that we intended to accelerate the growth of the business by looking at opportunities in adjacent consumer facing sectors, in addition to the ongoing optimisation of our retail business," said Executive Chairman, Tony O'Neill. "We now have around 200 local investors and this acquisition represents our first major investments as a listed entity. 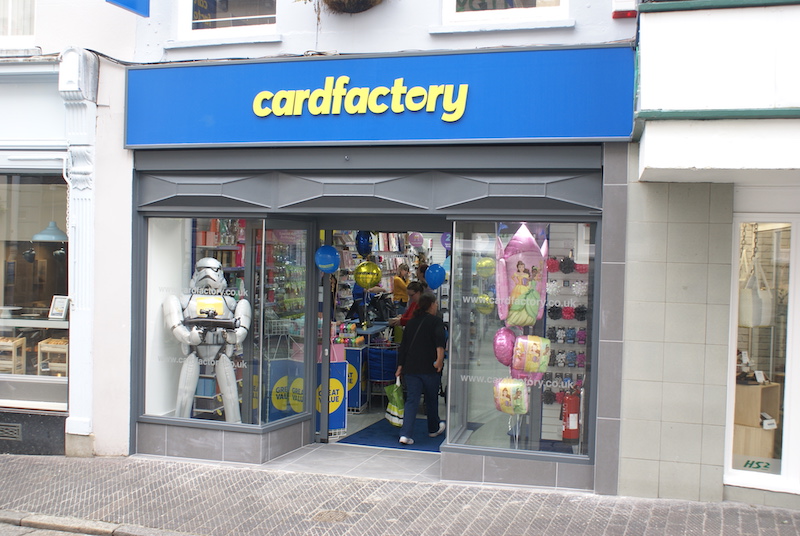 Pictured: Sandpiper CI owns a number of brands in Guernsey including Cardfactory, which recently opened in the island.

"Randalls of Guernsey is well known to Bailiwick residents as it operates its own brewery and 20 pubs and hotels across the island of Guernsey and Sark. The company also operates the duty free outlets at Guernsey and Alderney airports. The organisation is well managed and will complement our existing retail operations."

Randalls operates many popular outlets in Guernsey including: 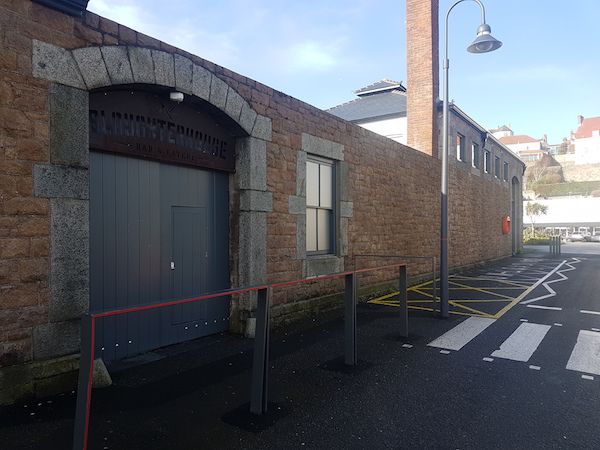 Pictured: Randalls operates many local outlets including the Slaughterhouse.

Many more of its outlets are tenanted, such as:

The business, which has been open in Guernsey since 1868, is famous for its Breda and Patois beers, as well as Blue Bottle gin and Blue Mantis vodka.

"The management team has ongoing plans to continue the development of the business and Sandpiper is looking forward to working with them to further enhance and support performance," Mr O'Neill added.

No redundancies are expected as a result of Sandpiper's acquisition.

"I never thought it would be me"

Concerns over alcohol abuse during lockdown