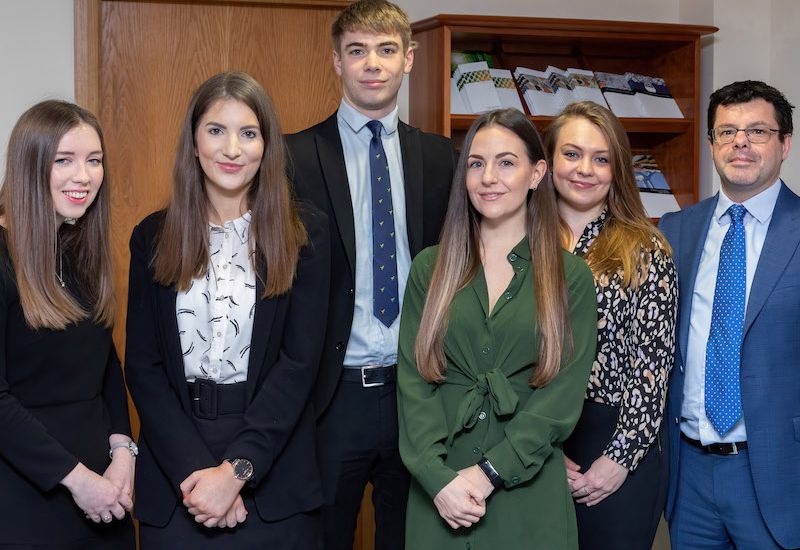 Saffery Champness has rewarded six members of staff with promotions in areas ranging from Trust to Tax.

Wayne Le Maitre joined the firm as a trainee administrator in 1997 and has since accumulated 22 years’ experience in the trust and company sector.

Sophie Tostevin has earned her second promotion in two years. She joined the firm as a HR Administrator in 2017, was promoted to HR Officer in 2018 and has taken up the position of Assistant HR Manager.

Within Marketing, Imogen Bach has been promoted to Marketing Officer.

Saffery Champness currently employs more than 120 people in its Guernsey office and has seen many individuals progress through the firm to senior management roles, including Managing Director, Nick Batiste, who started with the company as a Trainee Trust Administrator in 1992.

“Congratulations to all. These promotions demonstrate the talent within Saffery Champness and it is great to see so many members of our team across a range of business and support areas being rewarded for their success," he said.

Fighting money laundering on every front