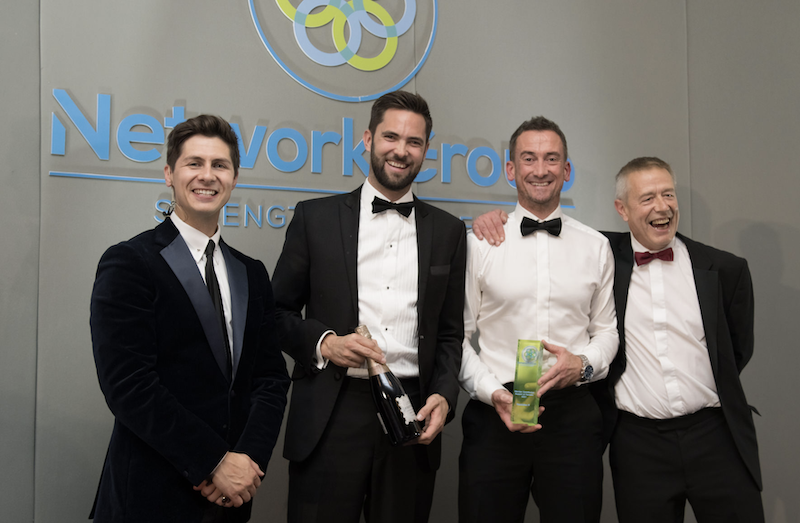 A local IT services provider has been celebrated at a national IT award event, taking home an award for ‘Member Contribution of the Year’.

Resolution IT was set up 14 years ago and has won at the Network Group Awards once before, and the MD of Network said it was no surprise to see them win again.

“This time around they collected the award for Member Contribution of the Year for support of Preferred Partners, which is no mean feat across more than 80 technologies companies in the Group,” said David Tulip.

“Supporting the Group’s Vendors and Distributors has been at the Group’s core for nearly three decades and the Resolution team are huge proponents of this; a real case of a rising tide lifts all boats. Well done team Resolution!”

Resolution IT’s Managing Director, Steve Brehaut, said it was a special year for the team.

“When we won Managed Service Provider of the Year at last year’s Awards, the global pandemic pushed the Awards online,” he said.

“This year, we were all back together so to receive the Award in-person felt even better.”