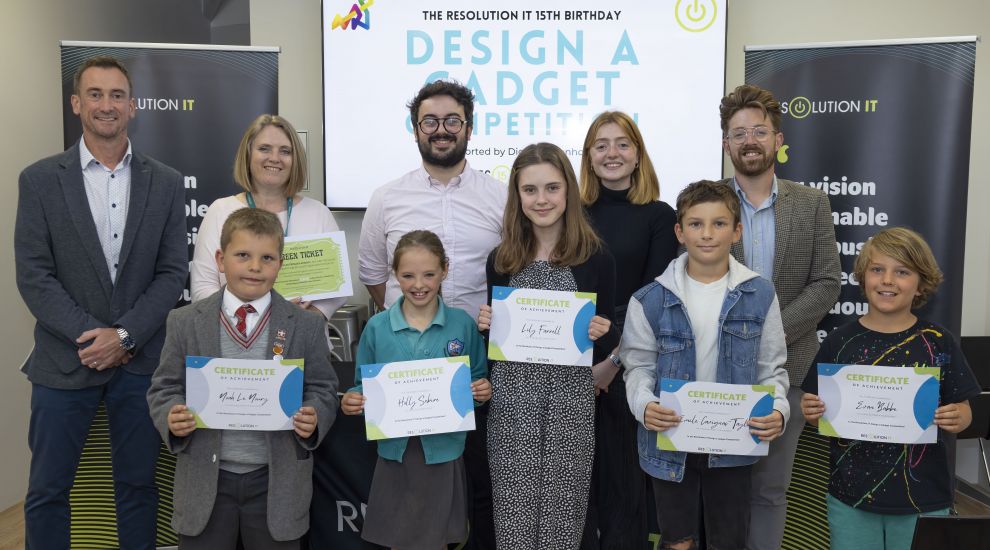 The winners of Resolution IT’s inaugural ‘Design a Gadget’ competition were announced at a special prizegiving ceremony at the Digital Greenhouse earlier this week.

To celebrate its fifteenth birthday, Resolution IT teamed up with Digital Greenhouse to find Guernsey’s most innovative young inventors. Schoolchildren from years three to six were tasked with designing a gadget that showed ingenuity and flair, with hundreds of students submitting entries. 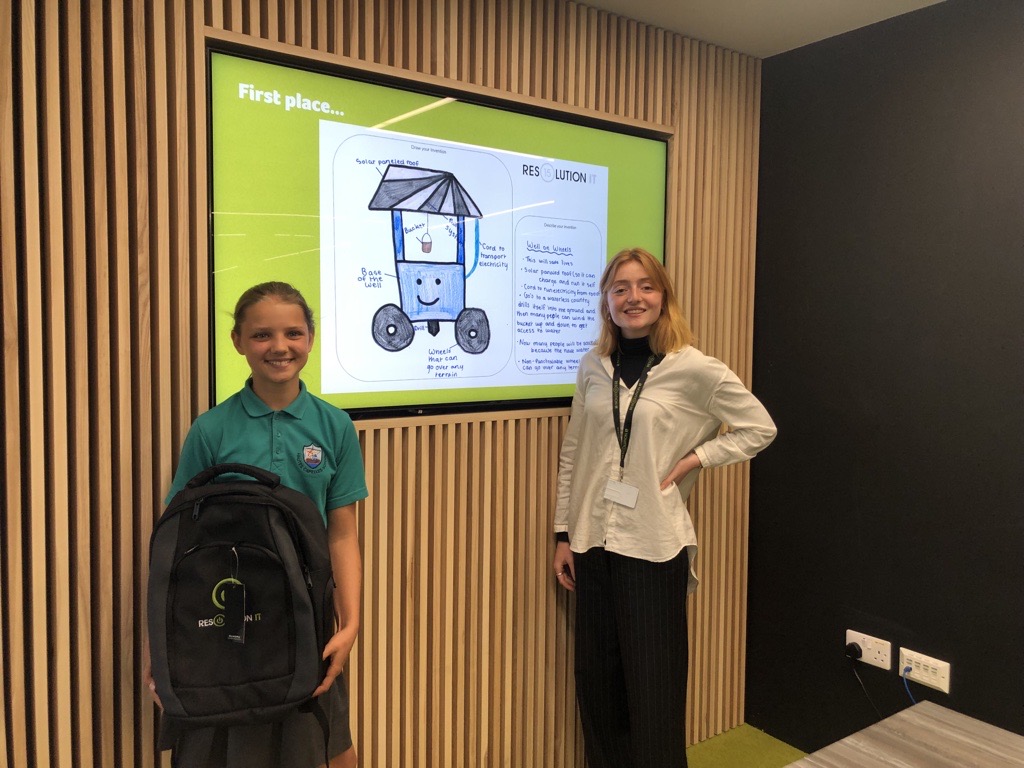 The second prize of a Samsung Galaxy Tab A7 Lite was awarded to Lily Farrell, year six at Forest School, for her ‘Portable Sausage Roll Maker’ and Holly Sebire, year four at Hautes Capelles, won third place and a Sphero Robot for her ‘Comfort Robot’ design.

Every winner also received a Resolution IT backpack full of art supplies to inspire their ongoing creativity.

Haute Capelles was awarded the prize for the school with the most entries receiving £500 for submitting an impressive 140 designs. 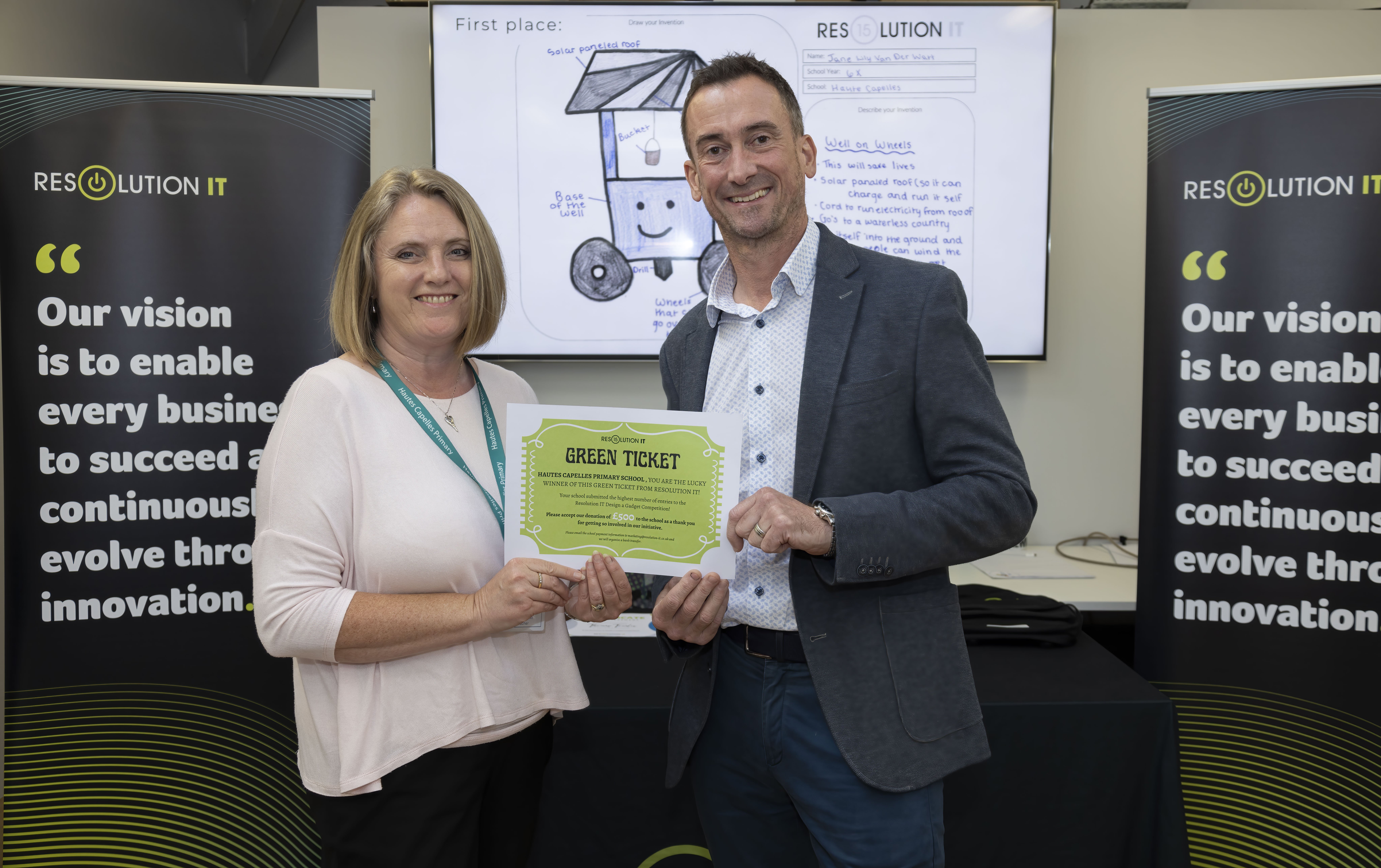 Tove Barnes, Marketing Executive at Resolution IT, said: “We were absolutely blown away by the number of entries we received and it was so difficult to judge the winners - there were so many fantastic inventions to choose from."

Joe Wilkinson, Resolution IT Client Executive, added: “Each of our winners should feel incredibly proud, their gadgets were innovative, thoughtful and unique and we were so impressed with the concepts behind each one."

All of the prizes were awarded by Steve Brehaut, Resolution IT Managing Director.