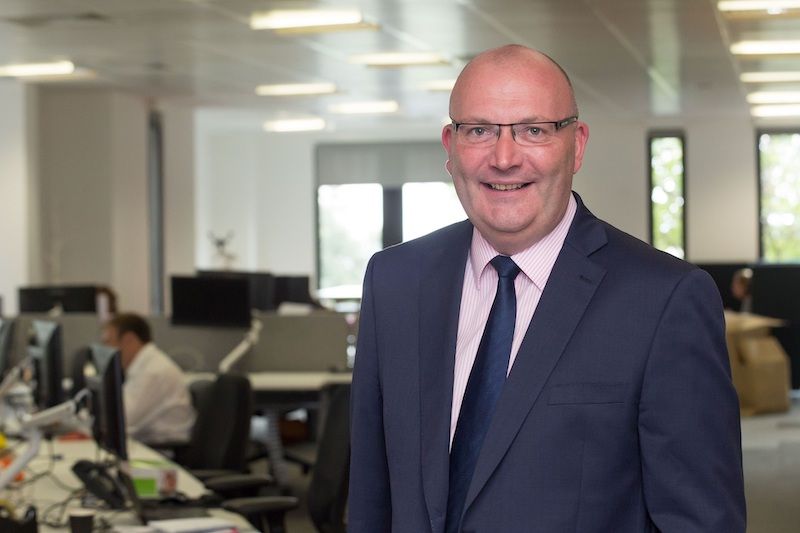 PwC has published its own gender pay gap information for the first time, part of its commitment to promote a diverse and inclusive workplace.

Analysis of its own full-time employees pay across the Channel Islands, where it employs 371 people (57% male and 43% female), has shown that it has an overall gender pay gap at staff level of -2.8% in favour of women, which means women are paid slightly more than men overall.

But while welcoming this outcome, Senior Partner Simon Perry was mindful of further strides the firm has to take, especially at partner level, where males significantly outnumber females in these senior leadership posts. He said:

"Naturally, we are pleased with the findings which we believe reflect the conscious strategy we have implemented to create an inclusive workplace and greater flexibility for all staff," he said. "During the last 12 months, we have adopted further measures to establish a more flexible workplace for employees, including the introduction of flexible working contracts, more support and incentives for working parents, including substantial enhancements to our maternity, paternity and carer policies, and a bigger focus on developing our key talent. However, there is more work to do."

He also highlighted that the firm presently has two female partners among the 11 in the Channel Islands and so, when partners are included with staff numbers, the gender pay gap rises to 27% in favour of men.

"It is important that we focus on leadership development as one of our highest priorities so that, over time, diversity at this level improves. This change will not happen overnight but we are committed to the firm having a more diverse leadership within the next five years," Mr Perry added.

"The issue is not about whether men and women are paid equally for the same jobs. We are absolutely confident that our people are paid equally for equivalent work. But the gender pay gap highlights where efforts have to be directed to encourage more diversity, especially among leadership roles within the organisation."

By way of comparison, in October, the Office for National Statistics published the UK’s latest gender pay gap statistics, which showed that the gap had increased slightly for full time workers from 8.6% in favour of men in 2018 to 8.9% in 2019, though these figures are still far improved in comparison to the position ten years ago.

The governments in Jersey and Guernsey have also shown their commitment to reducing the gender pay gap and the States of Jersey recently published data that showed the difference in pay between men and women in the States workforce stood at 18.3%. In Guernsey, based on recently published gender equality data there, PwC estimates the mean gender pay gap for the Guernsey public sector to be 12.5%.