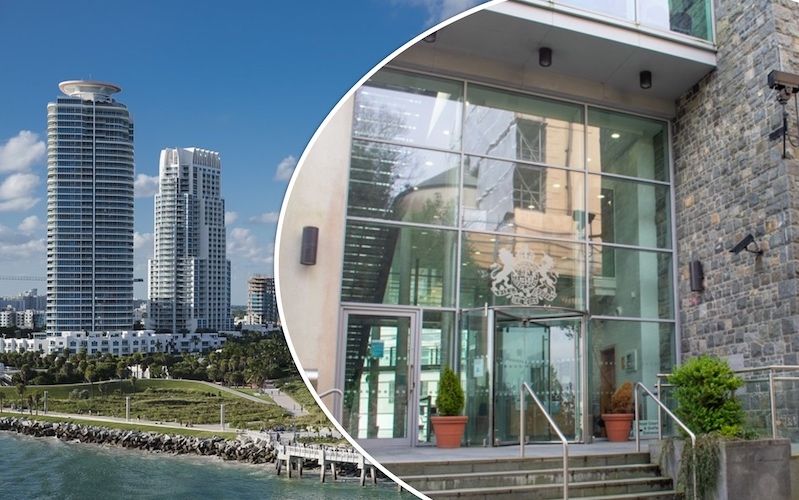 PwC will be sued before Guernsey's Royal Court over its handling of the Providence scandal after an attempt to get the proceedings thrown out failed.

The auditor is being sued for negligence, breach of duty and breach of contract by the administrators of Providence Investment Fund, after it collapsed four years ago owing investors, including many in the Channel Islands more than £40million.

The allegation against the firm – which was marketed to Channel Island customers in Jersey by jailed ex-financier Christopher Byrne - is being made by administrators Deloitte. Investigations in Guernsey are continuing.

Deloitte claims the fund was run as a 'fraudulent Ponzi scheme' and that PwC, which gave Providence's books a clean bill of health in 2013 and 2014, failed in its duties as auditor.

Providence collapsed in 2016 and since then investors have struggled to get their money back, Byrne was jailed in Jersey and the company's overall boss was jailed in Brazil.

The case now proceeding before Guernsey's courts, which is being followed by international media including the Financial Times, Daily Mail and others, is to find out if PwC was negligent in its actions.

The auditor tried to have the claim thrown out but the appeal failed and the case will proceed.

A spokesman for PwC is quoted elsewhere as saying: "We believe this claim is misconceived and will continue to robustly defend our position".