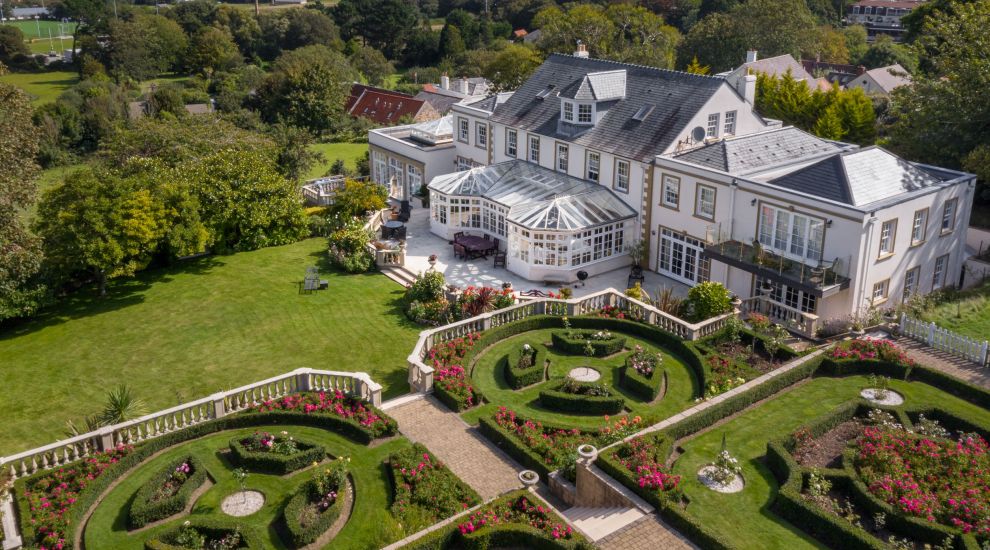 In the local market, some 781 transactions were seen in the first nine months of the year, 19% up on the same period in 2020, and their highest levels since 2007, which has led to this being the best year on record according to new research from Savills.

“The last 18 months has seen the most significant shift in buyer behaviour that I have seen in my entire career,” said Keith Enevoldsen, Head of Residential Sales at Savills in Guernsey.

“The main drivers in the Guernsey market are a desire for outside space, home working – including good connectivity, a sense of community, leisure and good schools.

“Guernsey has always been a very popular relocation market and we expect demand in both the Open and Local Markets to remain strong throughout all of this year and into 2022.” 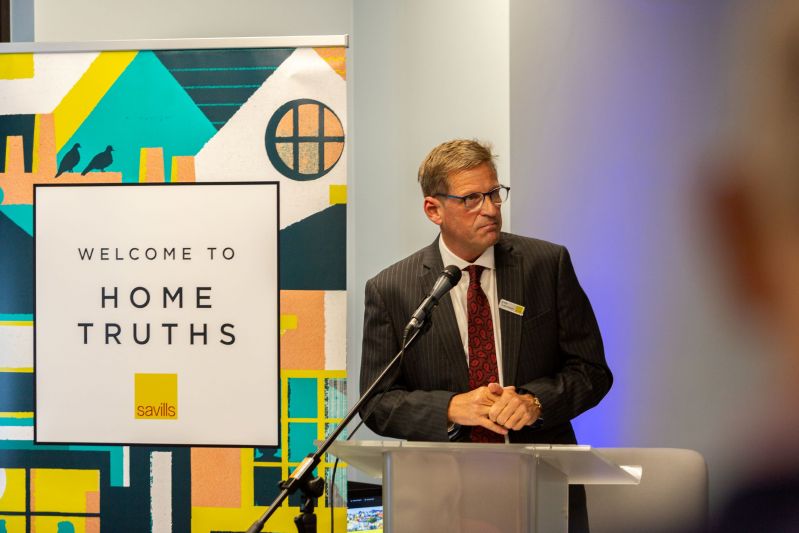 Pictured: Mr Enevoldsen said: “Although buyers and sellers alike remain price sensitive, the increase in sales agreed, number of viewings and transaction activity we have experienced this year, including the degree of multiple offers we are receiving on the properties we are selling, underlines just how active the market continues to be. These are prime conditions for sellers.”

A shortage of housing stock balanced against 27% more registered buyers, year to date, underlined what has been labelled ‘prime conditions for sellers’ with demand far exceeding supply.

This was the message from local and national property experts, who presented analysis of the Guernsey market to more than 100 local buyers and sellers at a recent in-person event hosted by Savills at their office on Royal Terrace, Glategny Esplanade.

Driven in part by changing buyer needs as a result of Covid-19, Savills Guernsey saw an eleven per cent increase in sales agreed between January and September of this year, compared to the same period of 2020, with 34% more viewings, year to date, and multiple offers received on 47 per cent of those properties where sales have been agreed - underlining a commitment to move.

The six main reasons for buying in Guernsey were also outlined, with almost half (48%) looking to upsize, This was followed by investment/redevelopment (18%), downsizing (17%) and relocation (12%). Those moving for personal reasons formed three per cent of Savills buyers, whilst the final two per cent were purchasing a second home.

Guernsey’s lettings market has also been in the spotlight, increasing by 15.8% during the first half of this year. According to Savills Research, using States of Guernsey Data and Analytics, average rents on the island during the second quarter of this year stood at £1,593.

Savills has also reported that while there are a number of landlords exiting the market, returning islanders and professionals, coupled with stop-gap renters, are broadening the pool of tenants in the Bailiwick.

Pictured top: Bagley Hall, one of the properties recently sold by Savills.