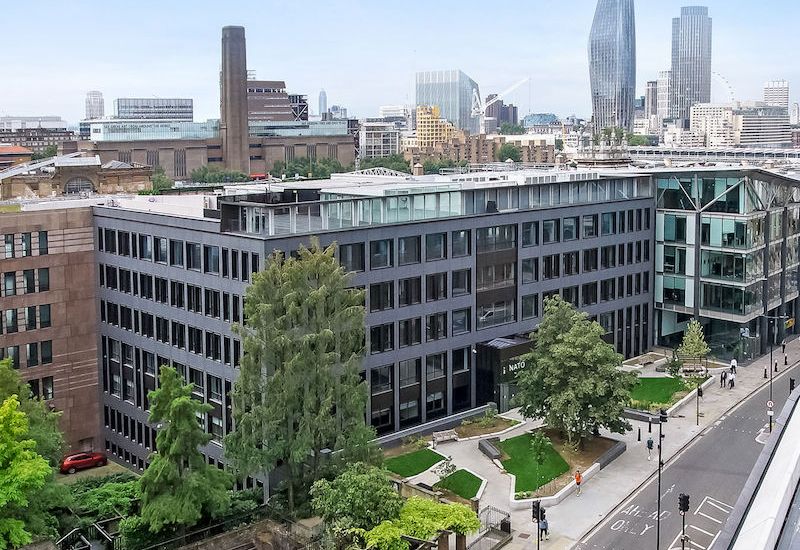 PraxisIFM has invested in its UK private client, corporate and funds business with a move into a new central London office.

The independent financial services group has had a presence in London since 2015, when it acquired the fund administration business of Cavendish Administration Limited.

The jurisdiction’s service offering was then expanded in late 2017 to incorporate private client and corporate services. The two businesses had been working from offices in the City and West End respectively.

Three years on, the two offices are now operating under one roof in the Senator House building near St Paul’s Cathedral in the City of London.

Due to social distancing measures in place in the UK currently, the two teams will be taking a phased return to the office following lockdown. From September, employees will be doing weekly rotations between the office and remote working.

Robert Fearis, Chief Executive Officer of the PraxisIFM Group said of the move: "Our London operations are a primary focus for us given what they offer us as a Group, so we are very excited about the move.

"The driving force behind the move is to accommodate the expansion of the two businesses. We have gone from a 32-person team split over two sites at full capacity to a 44-person combined office with room to further expand our administration and accounting teams considerably.

"It was important to us that this office benefited the entire Group, providing an excellent base where corporate meetings and events can be hosted, as and when we’re able to do so."

Pictured top: Senator House in London, where the two offices are now based.