PraxisIFM and Oak to grow together 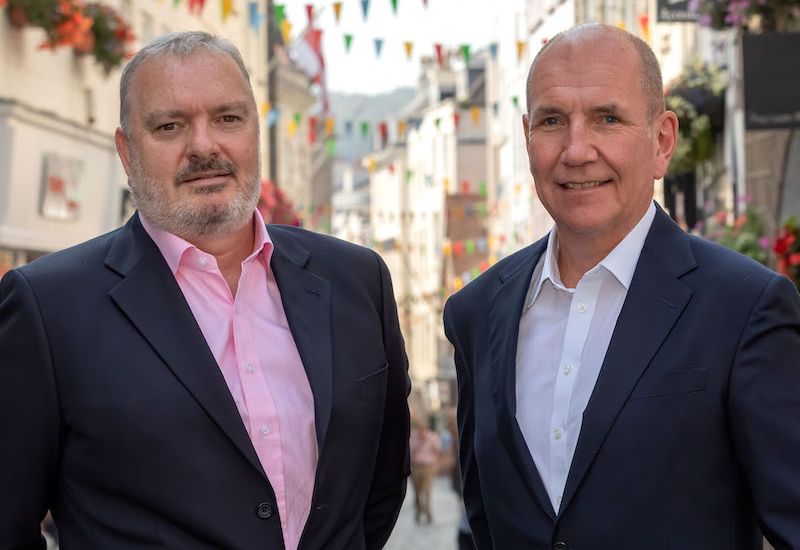 PraxisIFM and Oak to grow together

PraxisIFM  Group and Oak Group  have announced that negotiations are underway  to combine their global businesses.

Heads  of Terms have been entered into, which enable both companies  to start formal negotiations.  The combined group, whose name has yet to be announced, would have offices in 17 jurisdictions and a headcount of more than 700 people.

Upon completion of the deal, senior leaders from both businesses will form the new combined management team and be headquartered in Guernsey.

Originally founded in 1972 PraxisIFM is an independent, owner-managed, group of companies providing private client and corporate, fund and pension services. PraxisIFM listed on TISE in 2017 and since then has acquired a number of businesses, including Nerine Group and Jeffcote Donnison. It has more than 490 employees in 17 jurisdictions around the world.