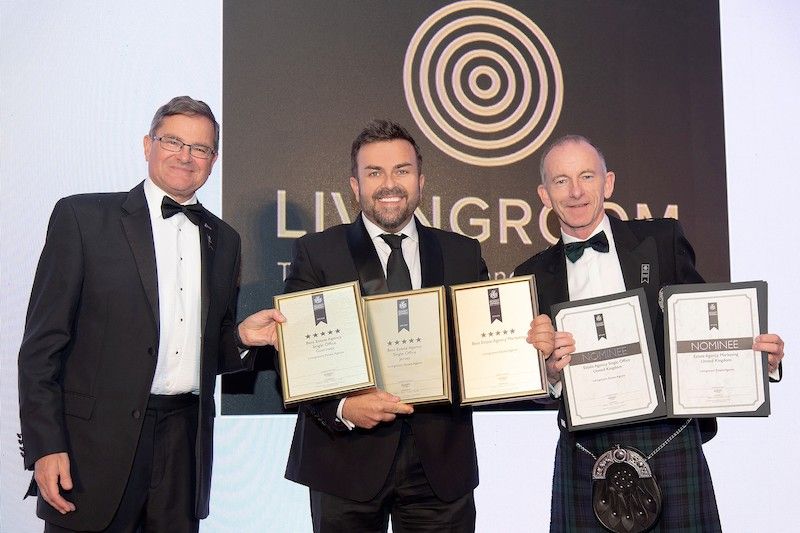 Livingroom Estate Agents has won six awards at the International Property Awards, the annual event that is described as 'the Oscars of the property world'.

At the ceremony, hosted at the Royal Lancaster Hotel, London on Friday 25 October, Livingroom was the most successful single estate agency in the UK - scooping a number of the awards.

The awards were judged by 70 industry professionals including the Global Property Standards Director of the Royal Institution of Chartered Surveyors (RICS), the Regional Director of the National House Building Council (NHBC) and the Chairman of the Guild of Property Professionals, to name just three. Livingroom was recognised for its 'professionalism and ambition' and it was also noted how 'Livingroom promotes the Channel Islands to a wider audience - in addition to simply promoting a property portfolio'.

The Guernsey branch, which is approaching its 14th birthday, has retained the top 5* Best Estate Agency in Guernsey award for another year. The judging period having spanned a re-brand, new office relocation to St. Peter Port and staff expansion.

The Jersey branch, which only opened in October 2018, was recognised for 'a successful launch and first year of business'.

Livingroom was also recognised for its marketing, winning Best Estate Agency Marketing in the Channel Islands with a 5* award.

Further to this success it was announced that, due to both branches scoring so highly in the regional awards, Livingroom Estate Agents has qualified for a further three awards - a Nominee award in each of the above categories - to compete on a national level. Livingroom will be up against the highest scoring regional agencies at the next stage of the awards on 2 December 2019 at the Savoy Hotel in London.

Winning six awards at the regionals made Livingroom the most successful estate agent nationally of the entire evening. 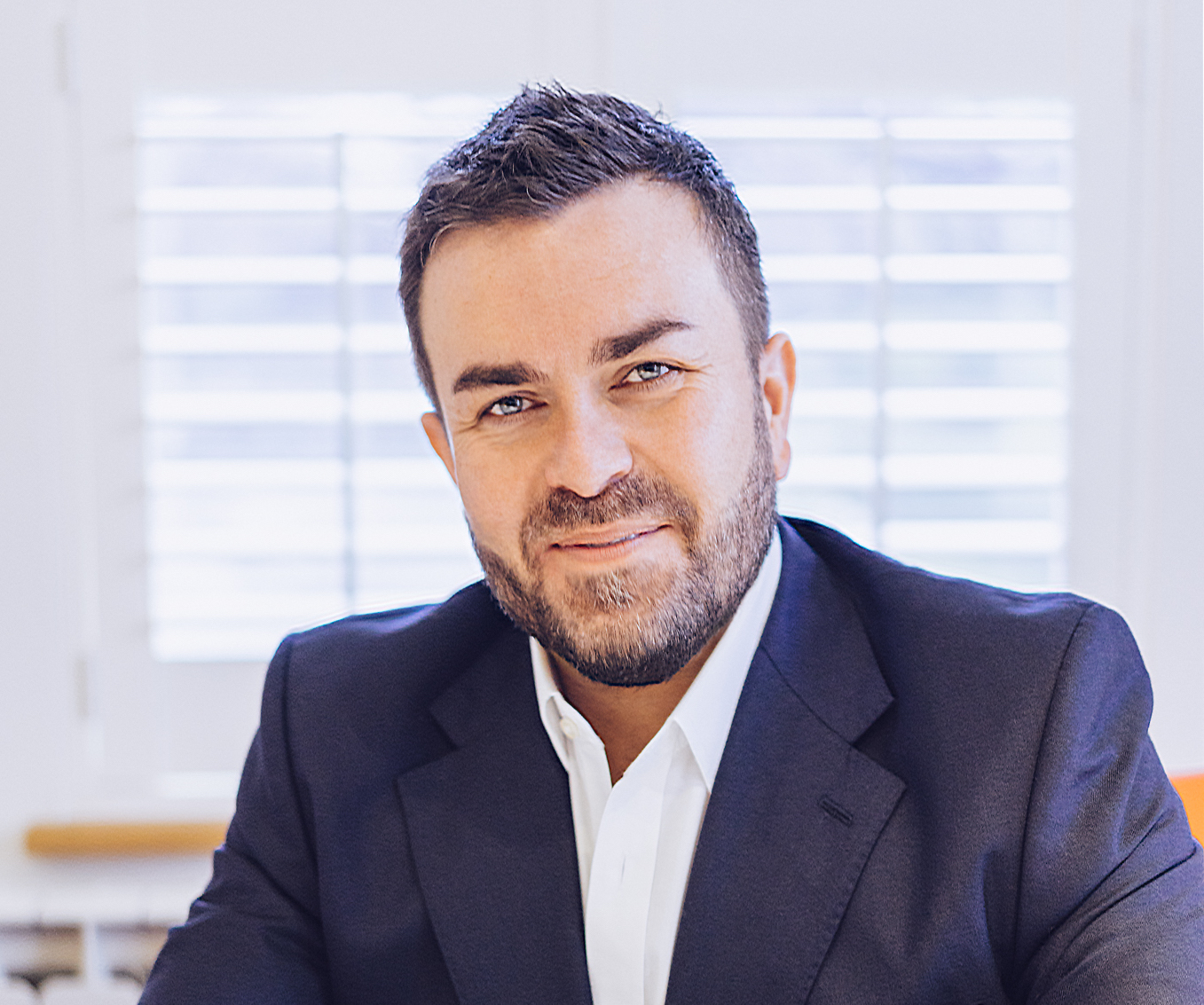 Livingroom Founder, CEO Simon Torode (pictured above) said: “The entire team is absolutely delighted with our success in the International Property Awards. As ever, we aim to bring the Channel Islands to the forefront of the industry and never let our size determine our ambition within our field.

“The atmosphere in the room was electric, with hundreds of professionals present to witness all that is great about the UK property world. We’re especially pleased that our success has shone a spotlight on the Channel Islands in front of such an esteemed audience.

“We’re already looking forward to the national heat at the Savoy in December. The Livingroom team would like to take this opportunity to thank everyone who has shown us such great support and helped us to be recognised as the best estate agent in Guernsey and Jersey. We are humbled and delighted!”

New MD for C5 in Guernsey