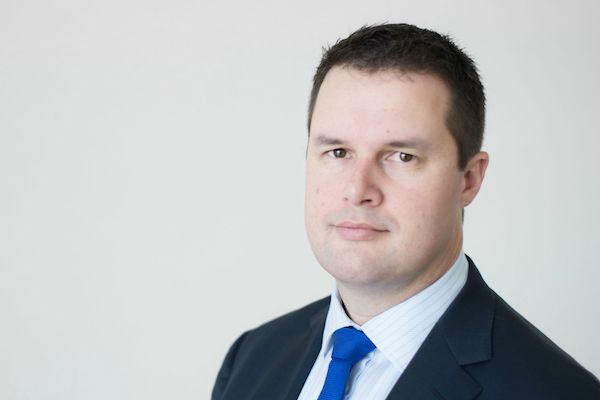 Ogier is the only offshore firm to be named in IFLR 1000's Firms to Watch – a list of the world's 31 top financial law firms making headlines for breaking into new markets, expansion, increased market share and innovation.

Ogier appears alongside major international players such as Latham & Watkins, Norton Rose Fulbright and Morgan Lewis & Bockius, and the list recognises three of Ogier's lawyers as Market Leaders, five as Notable Practitioners, six as Rising Stars and 19 as Highly Regarded.

The news comes shortly after the firm was named as a finalist in the International Law Firm Innovation category of the Legal Week Innovation Awards.

There have also been several senior hires at Counsel level.

Ogier's Global Head of Banking & Finance Angus Davison said: "This has been a fantastic week for Ogier in terms of industry recognition for the success of our growth strategy and our commitment to innovation in client service.

"To be singled out for praise by IFLR amongst so few firms demonstrates the quality of our people and our advice, and this recognition reflects on some very hard work by all of our people across our international locations."

The Ogier lawyers recognised by IFLR are: