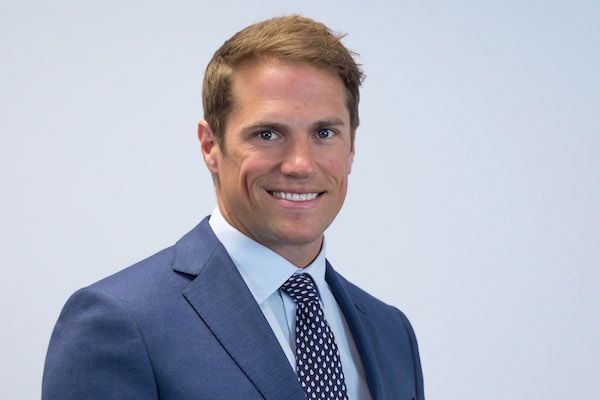 Ogier senior associate Michael Richards has been admitted as a solicitor in the British Virgin Islands as the firm continues to build its capacity to offer BVI advice from the European timezone.

Mr Richards; who is part of Ogier's Guernsey corporate team, has several years of experience working on BVI law transactions, advising on mergers and acquisitions, financing and security, restructuring and insolvency, and the issuing of legal opinions.

Mr Richards said: "The BVI has one of the largest company registers in the world and, other than Guernsey law, is the most common governing law of structures administered in Guernsey. There is therefore a great demand for those BVI structures to be advised locally, with the benefit of the same time zone and familiarity of adviser.

"I look forward to continuing to advise existing clients, and to meet those other intermediaries administering BVI structures in Guernsey."

Mr Richards becomes the fourth member of Ogier's Guernsey team, after partners Advocates Gavin Ferguson and Marcus Leese and senior associate Diana Collas, to be admitted in the BVI.

Mr Ferguson said: "We continue to see significant interest in BVI structuring options in both corporate and private client and trusts work, and it makes sense to expand our capacity in terms of BVI legal advice.

"Legislative developments within the BVI, including the new Limited Partnership Act, continue to dovetail neatly with our Guernsey law offering and we expect this to continue and develop throughout 2018."

New Partner and Head of Private Wealth at Ogier Guernsey