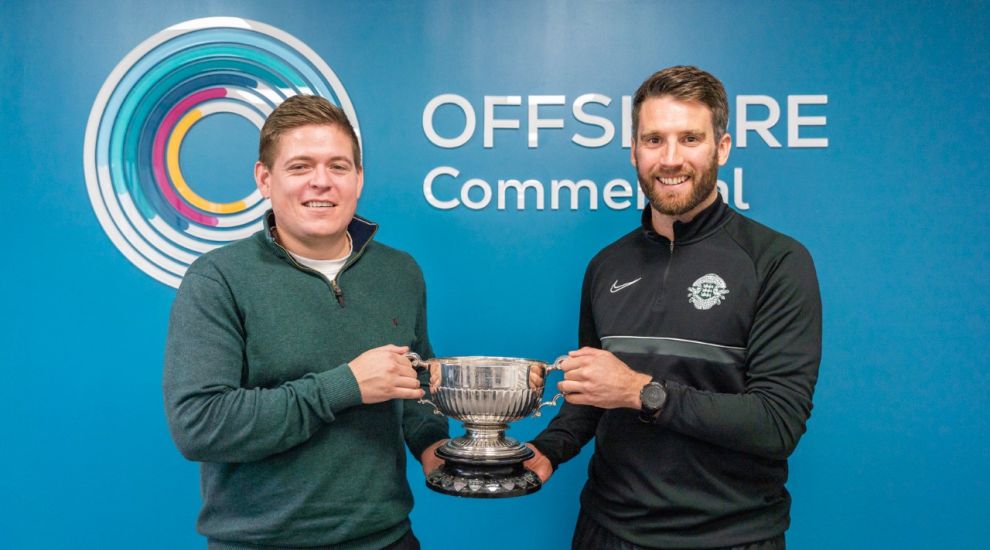 For the coming year, the competition will be known as the Offshore Commercial Guernsey FA Cup, with the potential to renew the deal going forward.

Director of Offshore Commercial, Craig Shorto (pictured top, left) is a football player himself and says he’s delighted for the company to become the sponsor.

“The FA Cup brings together the best of Guernsey’ teams. It enables players of all capabilities to compete for the trophy and Offshore Commercial is proud to secure its future.”

Mr Shorto has played in the Guernsey FA Cup and is an enthusiastic coach and fan.

“I played for Vale Rec for many years and also coached their seniors for five years. With that football heritage, and as a director of Offshore Commercial, sponsoring the Guernsey FA Cup was a natural fit and it enables us to do our bit for the community. The company is pleased to put its name behind a great competition that encourages players at all levels to get out there and enjoy the Beautiful Game.”

Gary Roberts is the Chief Executive Officer of the GFA and he has welcomed the new deal which secures the FA Cup's future.