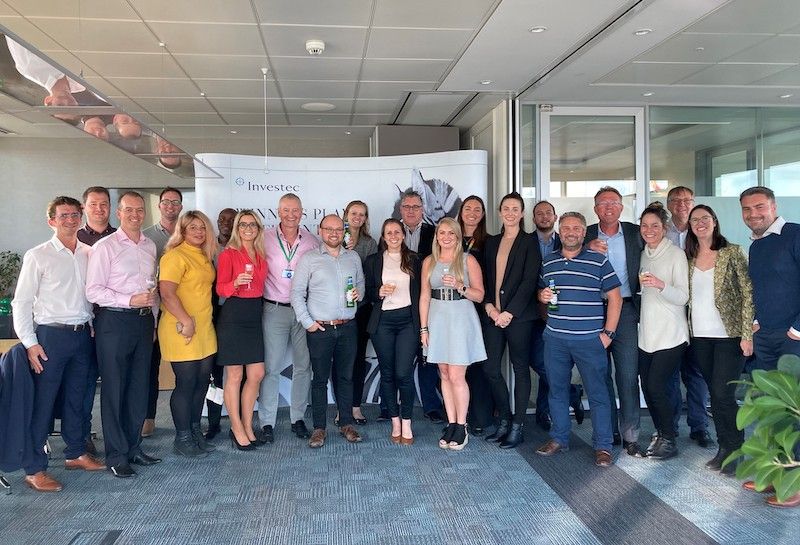 Group Chairman of Oak, Mark Chasey, has been elected the EMEA sub-region member representative for the South African Institute of Chartered Accountants (SAICA).

A new SAICA Board was elected in 2019 and a National Council, a representative member structure, was created. Mr Chasey took over the position in August.

The previous SAICA Board had made provision for a seat for one International Region member representative. However, in its inaugural meeting, the National Council decided to increase the number of members representing the International Region to three, one from each of the sub-regions (EMEA, ASPAC and The Americas).

Members were asked to put forward nominations for their respective sub-regions and, following Mr Chasey's nomination alongside two other contenders, an election was held which saw him elected as the EMEA sub-region member representative. His term will run for two years from the date of his appointment.

“Despite living and working in the Channel Islands for well over 20 years, my roots are in South Africa," said Mr Chasey.

"I understand first-hand the importance of ensuring that the SAICA members living outside South Africa’s borders receive the support they need and seeing to it that they benefit fully from their membership. I’m incredibly pleased to be taking the position of EMEA Sub-Region Member Representative and look forward to fulfilling this essential mandate for the next couple of years.”

The EMEA sub-region is home to a significant number of chartered accountants trained in South Africa, who are entitled to use the CA(SA) designation. In the Channel Islands specifically, many of these professionals are employed in the finance industry which contributes significantly to their respective local economies.

SAICA’s directive in this region is to ensure that members are afforded the same support that their counterparts in South Africa have access to, as it relates to their continued professional developent.

Investec, which has offices in South Africa and across the UK and Channel Islands, offered their facilities for the hosting of the inaugural members’ meeting which was held in Guernsey on Thursday 24 September.

Pictured: The inaugural members' meeting was attended by over 30 members.

Oak Fund Services welcomes two people to the board