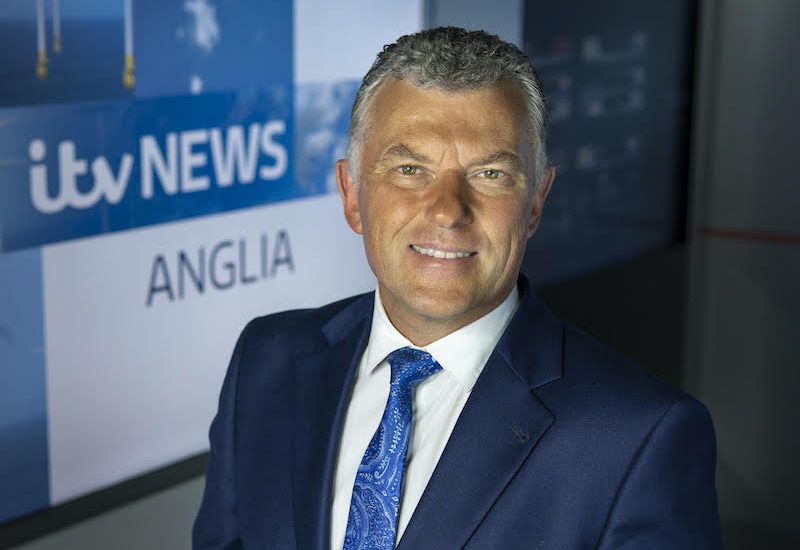 Jonathan Wills is to join ITV Channel Television as Presenter of its 6pm news programme alongside Jess Dunsdon.

Mr Wills is replacing James Webster, who is returning to the UK after two and a half years as a Presenter.

Mr Wills has more than 25 years' experience in television news, most recently as Presenter of ITV News Anglia.

He is no stranger to the Channel Islands, having holidayed in Alderney as a child and then growing up in Jersey where he is a regular visitor to see family and friends.

"I am incredibly excited to be joining ITV News Channel," said Mr Wills, who will be based in Jersey.

"It's wonderful to be returning to the island I love and I can't wait to get started when I come over in May. To be part of the presenting team with Jess will be a terrific honour and I look forward to bringing the stories of the day to everyone in the Channel Islands at 6.”

“With my father living in Grouville it's a great chance to come home and I look forward to being actively involved in as many sports as I can, especially cricket with St Ouen Springfield and with a passion for all things musical hopefully there’ll be a chance to have a song or two along the way as well!"