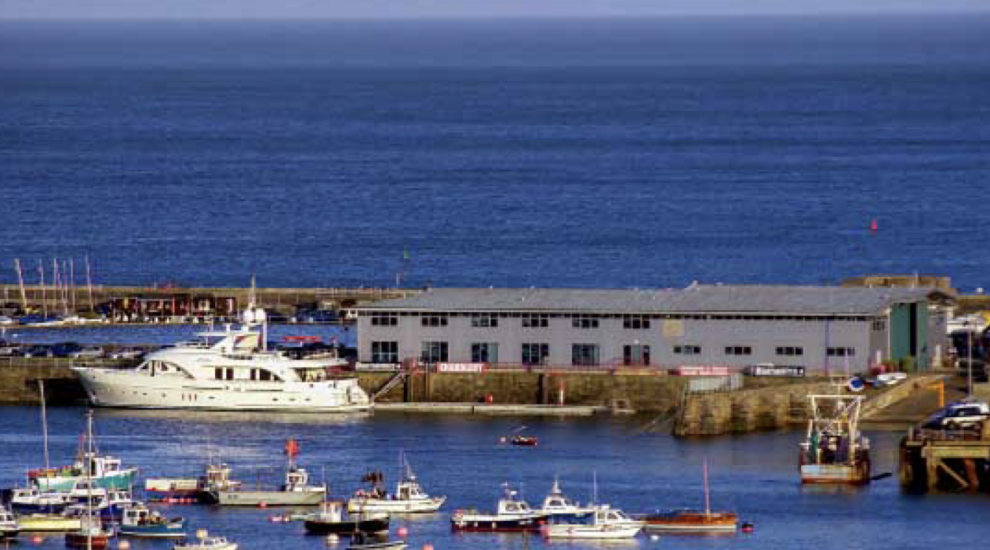 Boatworks+ has been in operation for more than 30 years and has a new owner with aspirations to "draw more customers to St Peter Port Harbour".

Peter Tom CBE moved to the island 16 years ago and owns the Beach House Restaurant at Pembroke.

The business suffered significant challenges during the pandemic but survived due to the essential nature of its services.

"I am delighted to be the new custodian of Boatworks+. It’s an important asset for the local community and we have exciting development plans for the business," said Mr Tom, 81, a businessman and former rugby player who is currently the Executive Chairman of Leicester Tigers.

"I believe Boatworks+ has a key part to play in the future development of St Peter Port and I look forward to helping the harbour grow and prosper."

Mr Tom was awarded a CBE for services to Business and Sport in 2006. He was the Chief Executive Officer and latterly Non-executive Chairman of Aggregate Industries, which he developed into a leading international building materials group before negotiating its sale to Holcim for £1.8 billion in 2005.

Most recently he has served as Executive Chairman of Breedon Group, the UK'S largest independent aggregates business, which he co-founded with David Williams and Simon Vivian in 2008. Breedon grew from a £13 million AIM-listed cash shell into a business worth £1.5 billion, leading the consolidation of the UK aggregates industry.