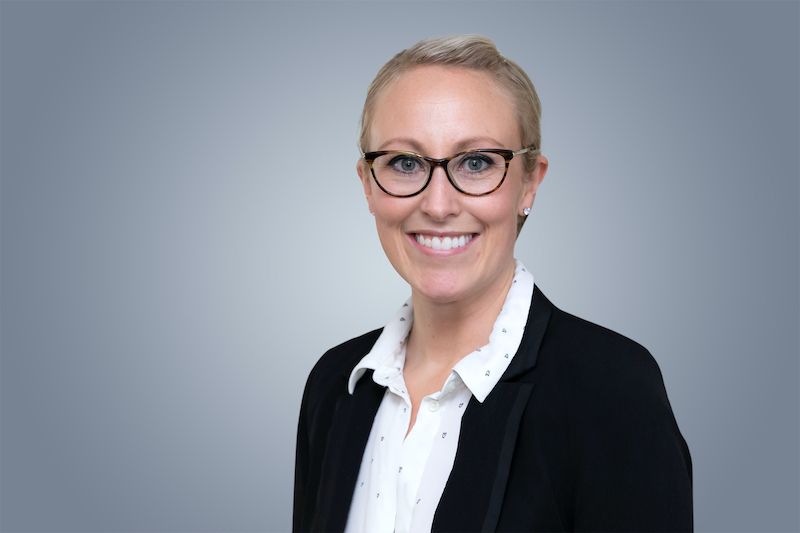 The PraxisIFM Group has announced the appointment of a new Board member.

Stephanie Coxon has been appointed as a Non-Executive Director and Chair of the Audit Committee.

The appointment is announced shortly after the release of the global professional administration services company’s Interim 2021 financial results.

Prior to these appointments she was Capital Markets Director at PwC, leading teams across the UK and the Channel Islands advising boards of investment funds in a wide range of asset classes on corporate governance, accounting policies and reporting processes. Ms Coxon is a Fellow of the Institute of Chartered Accountants in England and Wales.

Welcoming Ms Coxon to the Group, Chief Executive Officer Rob Fearis said she was joining "at a key time in our evolution."

"We’ve made great progress over the past year and I know that her skills and experience will be of great benefit to us as we continue our development," said Mr Fearis.

Ms Coxon replaces Iain Stokes, who resigned from the Board in December 2020. The search for a new Chairman following the resignation of Andrew Haining, also in December, is ongoing.