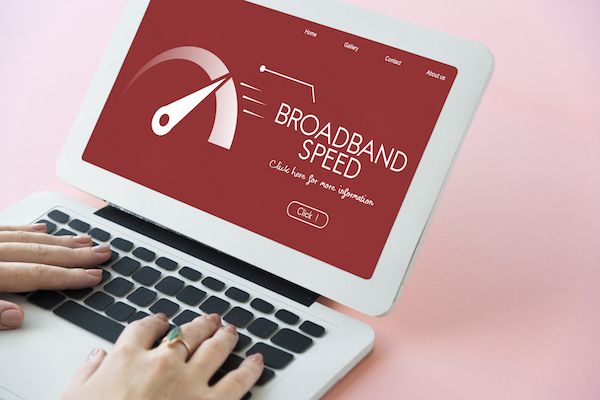 Previously, telecoms operators could advertise "up to" speeds, provided that they were available for at least 10% of customers. Research in the UK into consumers' understanding of broadband speed claims showed that consumers were likely to be misled by such claims.

From 23 May, the guidelines issued by The Advertising Standards Authority (ASA) and the Committee of Advertising Practice (CAP) in the UK require that speed claims in broadband ads are based on the download speed available to at least 50% of customers at peak times and described in ads as "average".

The two organisations have also recommended that speed-checking facilities should be promoted in ads wherever possible.

Channel Islands Competition and Regulatory Authorities Director Louise Read said one of the key roles CICRA played in the Channel Islands was to inform and protect consumers and the decision by the ASA and CAP was good news for Guernsey.

"This positive change in the way operators can advertise broadband speeds brings clarity for consumers looking to make decisions about what they want from their broadband and the service they can expect," she said.

"We have been working with operators locally seeking greater transparency around quality of service and updated guidelines are a welcome improvement on those previously in place. We fully expect local operators to adhere to the standards set for the guidelines."

Consumers who feel that operators are not adhering to the new guidelines should, in the first instance, complain directly to their operator. If they are not able to resolve their complaint they can raise the matter directly with the ASA in the UK.

David Mullins, Chief Trading Standards Officer for Guernsey said: "We are very pleased to be working with CICRA to publicise these new ASA guidelines which will improve consumers' understanding of what they can expect from their operator.

"We believe that local operators will comply with these new guidelines. However, if a consumer has any issues they can't resolve with their operator, our advice is that they should contact the ASA directly, as it is responsible for dealing with any concerns about the accuracy of advertisements placed by the operators."