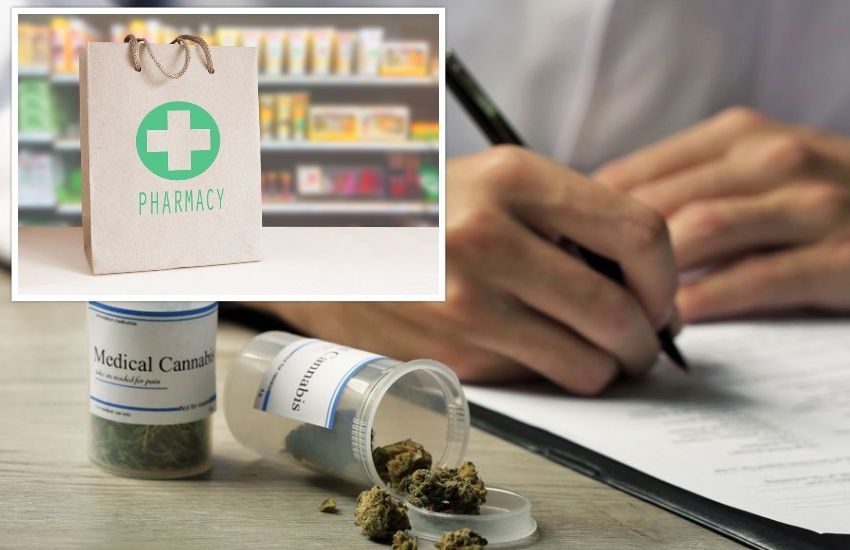 The company had been previously providing islanders access to the medication through its UK clinics, however on-island consultations will reduce costs as patients will not have to pay a separate import fee.

Patients had previously been paying a £25 import fee on their prescriptions, which will no longer be necessary. The company said that patients will also be able to access their prescriptions more easily and faster from the island-based pharmacy.

It is also hoped this new clinic will improve access for patients and help those who are currently without a prescription but would benefit from the medicine.

Medical cannabis was legalised in the UK in November 2018 and is used to treat a variety of chronic pain conditions such as MS, fibromyalgia and endometriosis. It can also be used for gastrointestinal disorders such as IBS, as well as epilepsy and mental health disorders such as anxiety and depression. 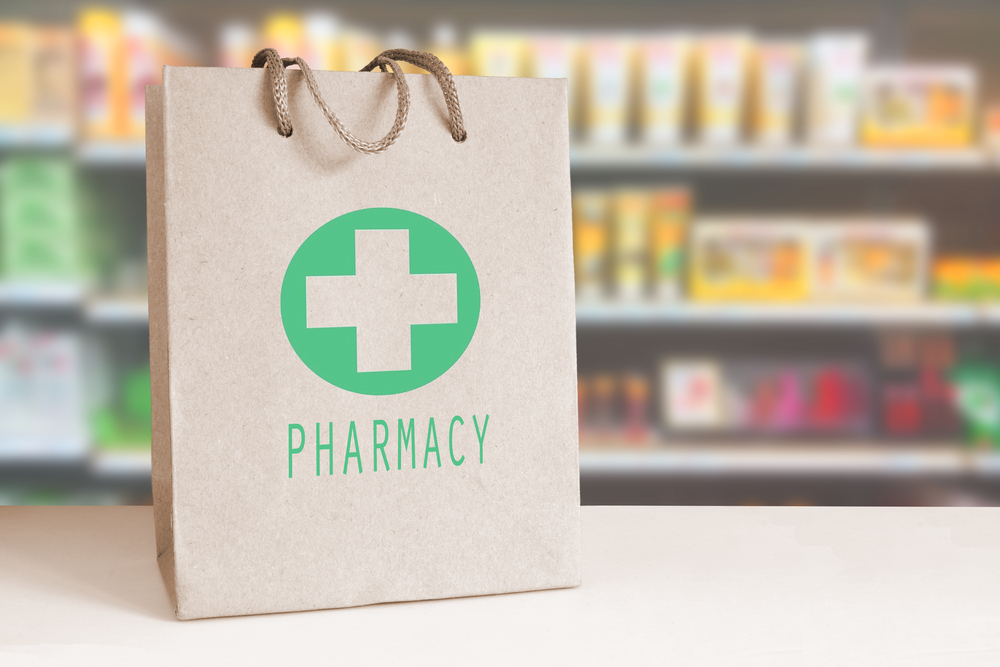 Pictured: Patients will benefit from their prescriptions being dispensed on-island.

Consultations at the new St Martin’s clinic will be with Dr Scott Mitchell.

“Cannabis based medicines have a huge potential to help patients with a vast range of illnesses and symptoms,” said Dr Mitchell.

“Although it remains unlicensed, it has a good safety profile and can be a useful alternative when conventional therapies have been ineffective. Having a clinic here on the island means that we can provide the best quality of care, seeing patients face to face for their consultations.”

Lyphe Group Head of Operations, Sophie Gamwell, added: “This is an important step in ensuring the expanding patient community in Guernsey receives the highest level of care and most cost-effective appointments on the island.