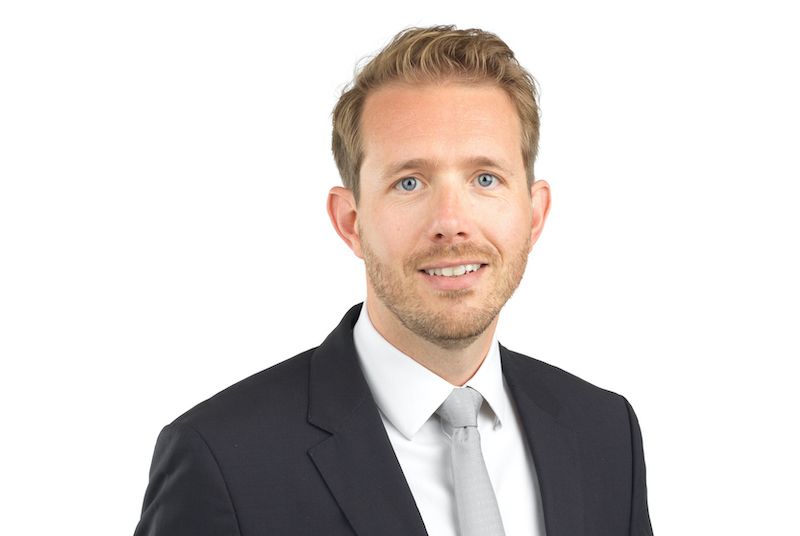 Grant Thornton Channel Islands' has welcomed changes to Guernsey's insolvency law, which were agreed by the States this week.

They will “enhance Guernsey’s reputation as a safe place to conduct business” says Director, Ben Rhodes.

The insolvency law in Guernsey has remained largely unchanged since the introduction of the Companies (Guernsey) Law, 2008. It is anticipated the amended legislation will come into force shortly, following regulations by the Committee for Economic Development. The changes will make Guernsey’s insolvency regime 'more robust' and include a greater emphasis on communication to creditors, a distinction between solvent and insolvent liquidation, an obligation to report director misconduct, and additional powers for administrators and liquidators to pursue recoveries in respect of wrongdoing.

The changes require liquidators of insolvent companies to be independent, which adds a welcome layer of protection from potential abuse and is consistent with other jurisdictions. The changes will also streamline the administration process, which should reduce cost and enhance returns to creditors.

“Clear and effective insolvency laws are essential for a modern economy. The changes to the insolvency law will provide certainty to those doing business in Guernsey or transacting with the jurisdiction and will further enhance our reputation as a leading specialist finance centre."

The local impact of any rise in Capital Gains Tax