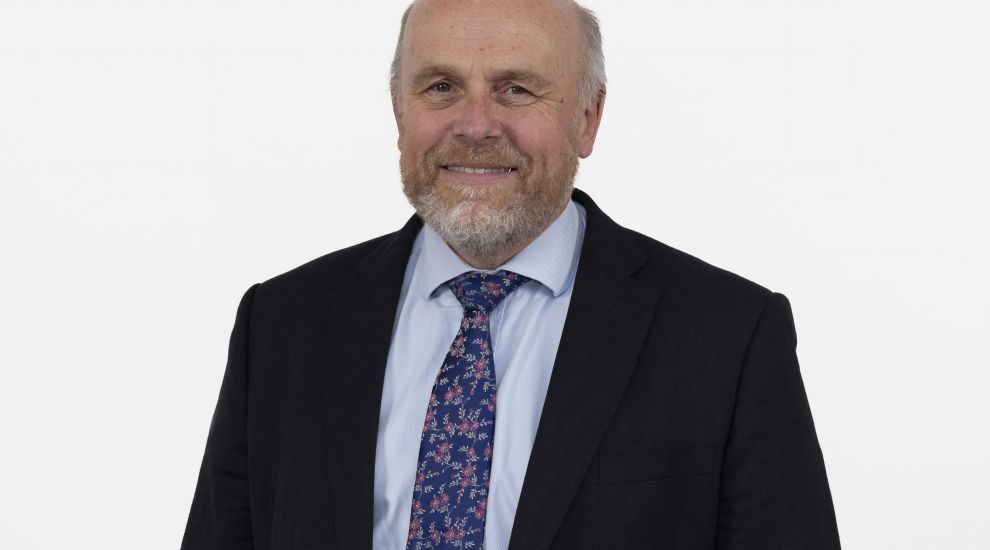 The Guernsey Financial Services Commissioner has appointed Stuart King as its new commissioner, following the retirement of Drs Cees Schrauwers.

Mr King will continue his non-executive directorship at Pension Corporation as well as being the UK pension annuity specialist and an independent consultant. He was previously group compliance director at Aviva and managing director at Promontory Financial Group.

Mr King has worked on a range of public policy issues at the UK’s Financial Services Authority (FSA) and, before that, at the Bank of England and IMF.

During his time at FSA, he was Head of UK Banks Regulation, Head of Retail Intelligence and Regulatory Themes and Head of Major Insurance Groups Regulation. Mr King also led the re-launch of the FSA’s “Treating Customer’s Fairly” initiative. 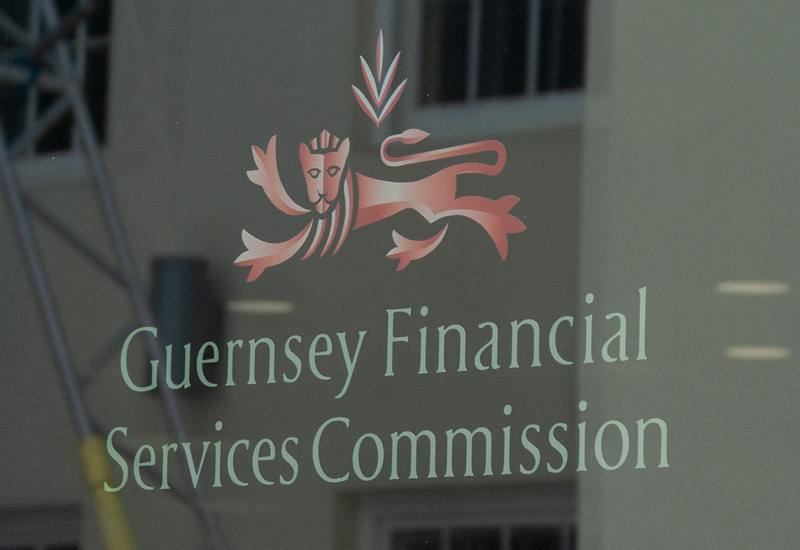 Mr King takes a keen interest in mental health issues, particularly among the young and other vulnerable groups. He is the Treasurer of Emerge Advocacy which won a Queen’s Award in 2021 for its work with young people suffering mental health challenges. He is working with a new charity which will provide counselling services to rough sleepers and is about to become a trustee of a multi academy trust.

Commission Chairman, Julian Winser said he and his colleagues were looking forward to working with Mr King.

“Mr King’s technical knowledge in the financial services arena as well as his considerable experience will be welcome and I am confident that he will make a valuable contribution to the strategic direction and governance of the Commission,” he said.