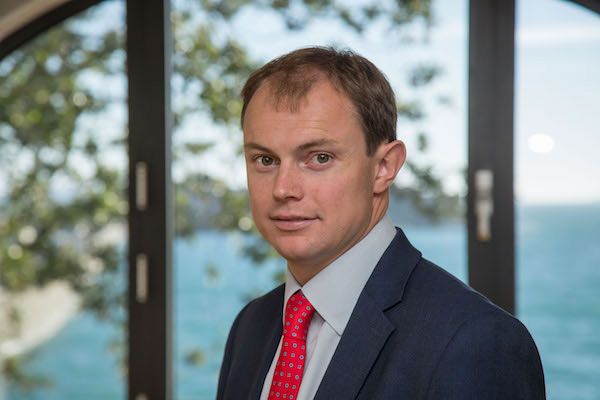 The Channel Islands Group of the Chartered Institute of Public Relations (CIPR) has a new Committee, which will lead the Group through its tenth anniversary.

There are four new faces on the Committee, including Dan Gallienne from Orchard PR in Guernsey and Jersey-based Hannah Shellswell from Freedom Media, Hannah Carolan of The Partnership and Allan Watts, Orchid.

Mr Oliphant said: “I am delighted to be able to continue as Chair in what is a landmark year for the Channel Islands Group of the CIPR. We have grown significantly since our inception in 2008 so that the Group now has 67 members, with 13 new members joining during the last 12 months alone."

“This demonstrates the value which communications practitioners in the Channel Islands place on being a member of an organisation which is committed to promoting the interests of their industry and raising professional standards by providing skills and training opportunities.”

Guy Le Maistre from Exposure PR and Jim Anderson from the States of Guernsey continue as Treasurer and Secretary, respectively.

They are joined on the Committee by William Church from The Jersey Royal Company, Sarah Jehan of Collas Crill, Brooke Kenyon from Orchard PR and Nichole Culverwell, Black Vanilla.

Mr Oliphant added: “I would like to welcome the new members of the Committee and I look forward to working with the whole team during the next 12 months as we roll out a programme of networking and professional development opportunities."

“I expect that the highlight of the year once again will be our annual Channel Islands PR Forum, which is due to take place in September. It will take on extra significance as we mark not only our 10th anniversary as a Group but also the 70th anniversary of the CIPR and we have already begun to make preparations to mark these during the Forum.”

The Channel Islands Group of the CIPR was originally formed in September 2008, led by inaugural Chair Jason MacKenzie who went on to become last year’s CIPR President.