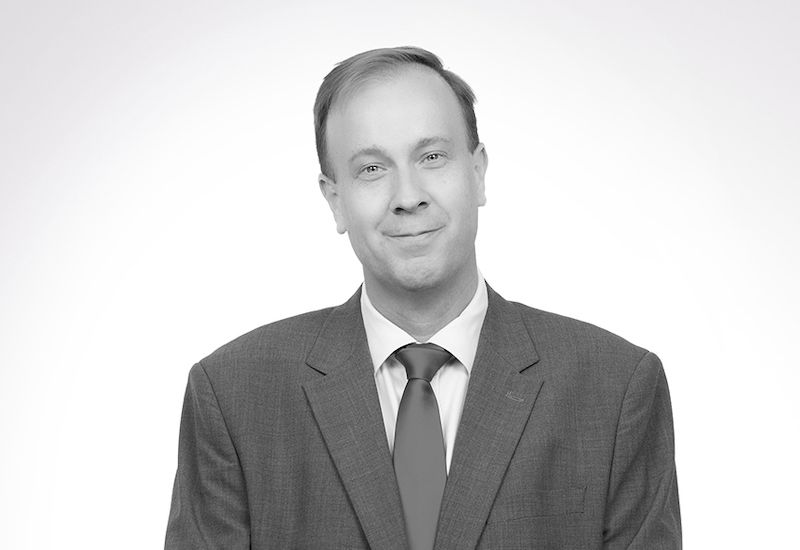 Mourant has successfully defended a claim brought against the Guernsey Financial Services Commission by a former director of a trust company, who alleged that its enforcement process had breached his human rights.

Former company director Alan Chick claimed that the GFSC breached his human rights during an investigation it carried out into his conduct when working in financial services.

As a result of the investigation, he was fined £50,000 and prohibited from performing the functions of director, controller, partner or manager for five years after it was found that he had breached the legal obligations of his role.

Following an appeal by Mr Chick, the Royal Court found in favour of the GFSC and struck out the former director's claim, concluding that the commission's enforcement process is compliant with licensees' right to a fair trial.

He said: "The decision is a useful reminder that licensees need to engage with the allegations against them in the enforcement process, and, if that fails, exercise their statutory right of appeal – there is no 'work around' or second chance through a standalone claim under the Human Rights Law."