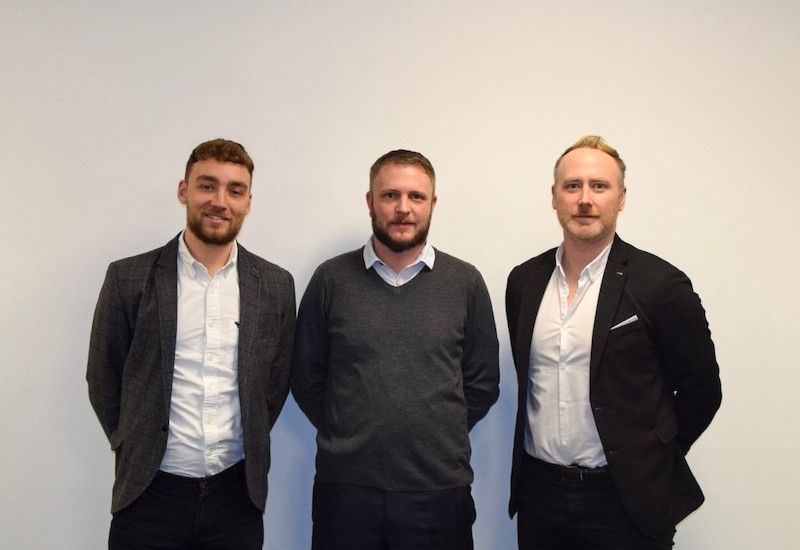 Mr Bachelet joined Louvre in 1999 and was most recently a Director, having been appointed to the Board in January 2014.

Now one of Louvre’s longest-serving employees, in his new role Mr Bachelet will be responsible for the management and development of Louvre in Guernsey, which currently employs 25 people.

Mr Bachelet said: “I am delighted to have become Managing Director, it is a great privilege to be leading the team and I am looking forward to continuing to grow our business and maintaining the level of service we have become recognised for.”

Derek Baudains, Louvre Group CEO, said: “I am delighted to promote Jon, Matthew and Edward. Their promotions demonstrate our commitment to growth and developing our business in Guernsey.  I am looking forward to supporting Jon in his new role and I am proud as he has developed his career from the very beginning with Louvre. All of their hard work and determination is evidence of their success.”