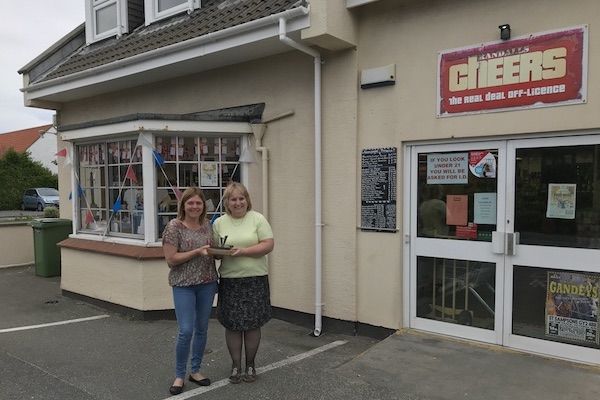 Cheers at Grandes Rocques has been crowned winner of the 2018 Heritage Festival window display competition.

Retailers and venues across the island were challenged to transform their windows, focussing on Guernsey’s wartime past.

The theme was designed to tie in with Occupation & Liberation, the focus of the 2018 Heritage Festival, as well as the inspiration behind the best-selling novel, The Guernsey Literary & Potato Peel Pie Society, which is now a major film.

Sandra and Jane of Cheers said they were delighted to have been named champion.

“We are so delighted to win this. Many of our customers brought in props for the window to help us with the display." 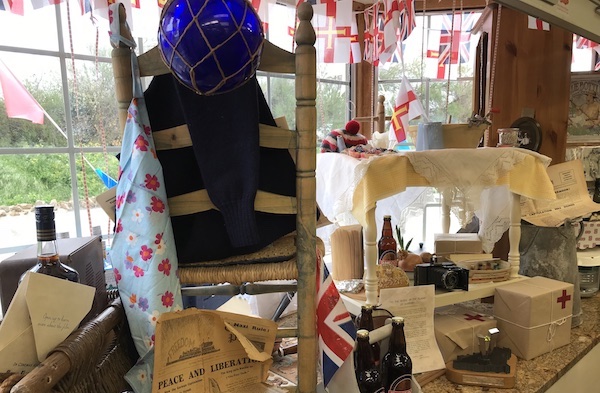 Pictured: The winning window design from inside the shop

The Guernsey Heritage Festival began on 30 March and runs until Thurs 10 May. Hundreds of themed events and activities have been taking place across Guernsey and the Bailiwick isles of Alderney, Sark and Herm, each of which have their own unique story to tell.

Over six weeks, German fortifications have been opened up for the first time and tour guides have brought stories to life; exhibitions have captured the essence of occupied islandlife and there has been the chance to hear, first hand, Islanders’ stories of life under German rule.

Pictured top: The winners of the Window Display competition