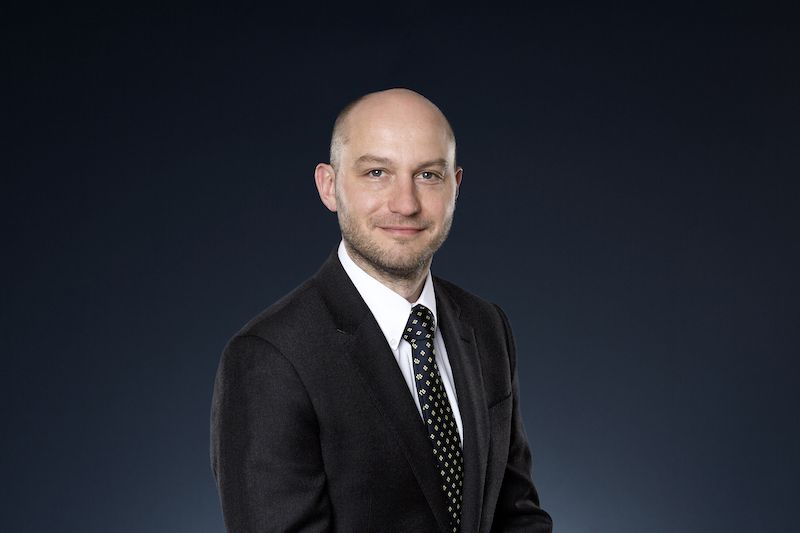 The Guernsey-based Robus Group has been sold to the UK-based brokering and underwriting Ardonagh Group.

Bedell Cristin Guernsey acted as lead counsel for the vendor's shareholders on the sale of the group, which also has offices in Malta and Gibraltar.

"Our expertise in M&A transactions, combined with our leading insurance practice, meant that we were ideally placed to advise on this deal," said Mr Sharp.

"Robus has been a much valued client for a number of years, and we are really pleased to see the matter complete for both the shareholders and the whole Robus team."

Roadmap for a transition to net zero