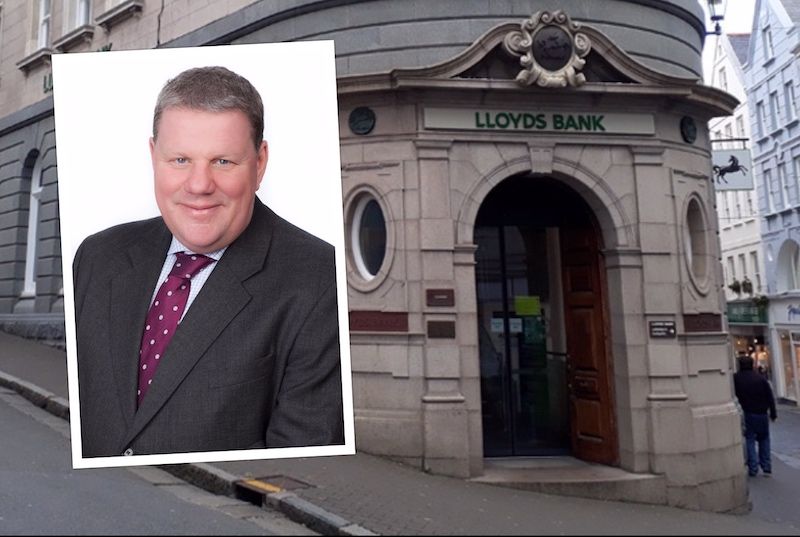 Alasdair Gardner has been appointed as a Trustee of the Lloyds Bank Foundation for the Channel Islands.

Mr Gardner has been in the banking industry since 1987, when he joined the Bank of Scotland as a graduate trainee. After several roles including Head of Industrials and Commercial Banking Scotland and Head of Large Corporates North America, he became CEO of The Islands Business, Lloyds Bank Corporate Markets in 2020.

In 2009, Mr Gardner helped create the Bank of Scotland Foundation, one of Lloyd’s Banking Group’s four independently registered country foundations. As a trustee for BSoF, he engaged with local politicians in an effort to publicise the foundation and make eligible charities aware of the support that was available to them.

“The opportunity to become a trustee of the foundation is really exciting for me,” said Mr Gardner of his new position. “Lloyds Bank Foundation carries out fantastic work across the Channel Islands, supporting incredible charities who themselves undertake very valuable work in our communities,”

“I hope that I can bring broad and important experience to the board and play a role in maintaining the strong relationship with the Bank and its colleagues across the islands.”

Katie Le Quesne, Chair of the Foundation, hoped that Mr Gardner’s experience will help it to bring help to communities who need it the most.

“When it comes to new appointments, our objective is to ensure we bring new energy and ideas to the board, which Alasdair undoubtedly does,” said Ms Le Quesne. “His experience in working with government and politicians will be invaluable to the Board; further developing our current dialogue and desire to find new ways to work with government and other funders in a proactive and joined-up approach in order to effectively tackle complex social issues.”