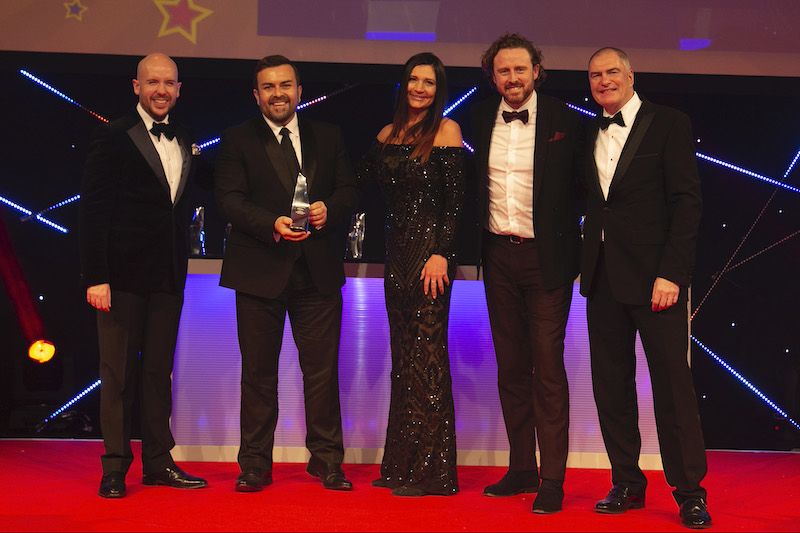 Livingroom Estate Agents’ new office has been named best new agency of the year for the whole of the UK at the prestigious Negotiator Awards.

The Channel Island estate agent also won a silver award for its bespoke websites and was highly commended in the ‘estate agency of the year (2-4 branches)’ category.

The Negotiator is the premier UK trade publication for the estate agency industry and has been running for 33 years. Its awards were first held in 2008 and 2019 saw a record number of entries.

Livingroom’s expansion to Jersey, with the office opening in October 2018, was judged by a panel of industry professionals to be the best new agency in the UK in the last year. The expansion made Livingroom the first pan-Channel Island estate agent.

Simon Torode, Founder, CEO, Livingroom, said: “To be judged as the best new agency throughout the whole of the UK is absolutely phenomenal and a testament to the impact Livingroom has had since we launched in Jersey. The team has worked hard to establish Livingroom in the island and to have that recognised on a national level is hugely gratifying while putting Jersey on the national property map.

“We initially expanded to Jersey as we believed we could add something different to the island through creativity, focus on quality imagery and exceptional customer service. To have received national recognition for that after just a year is really amazing. I’m so proud of the team and would like to take this opportunity thank them for their advocacy to the brand.”