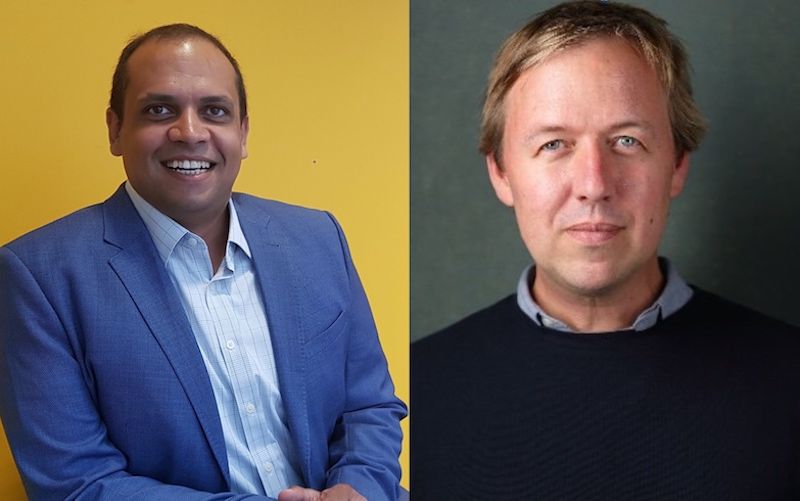 The Institute of Directors 2021 Annual Convention will explore how sustainability is integral to the island’s global brand and fundamental to creating a thriving economy.

Event organisers have confirmed the full line-up and sponsors for the sold-out 2021 convention on Thursday 14 October.

As well as featuring a keynote speech, via video, from Tom Rivett-Carnac, one of the architects of the Paris Climate Agreement and an adviser to the UK government on COP26, the audience will hear a second keynote presentation from Dr Matthew Agarwala, a leading environmental economist at the Bennet Institute for Public Policy, Cambridge University.

Dr Agarwala, who is coming to Guernsey for the event, regularly consults for governments and scientific organisations around the world. His work focuses on wealth-based approaches to measuring and delivering sustainability, wellbeing and productivity, based on a firm belief that 21st century progress cannot be described by 20th century statistics. He is a regular contributor to Bloomberg, Channel 4 news, The FT and The Times.

Building on the themes from the last two Annual Conventions, the event will apply a sustainability and biodiversity lens to Simon Anholt’s Nation Brands index, which ranks countries’ attractiveness and success based on six key areas: people, tourism, exports, governance, investment & immigration, and culture & heritage.

In a break from the format of previous IoD Conventions, these themes will be explored in a series of short TED-style talks and videos, with ‘3 sustainability asks’ at the end of each segment. These presentations will then be followed by a Q&A with local thought leaders, moderated by Dr Agarwala.

The event will conclude with the audience being asked to create their own personal manifesto to reduce their carbon footprint, committing to three key changes they will make as an individual and/or as a business.

Campaigning deputy says partial ban on weedkiller is "a half measure"