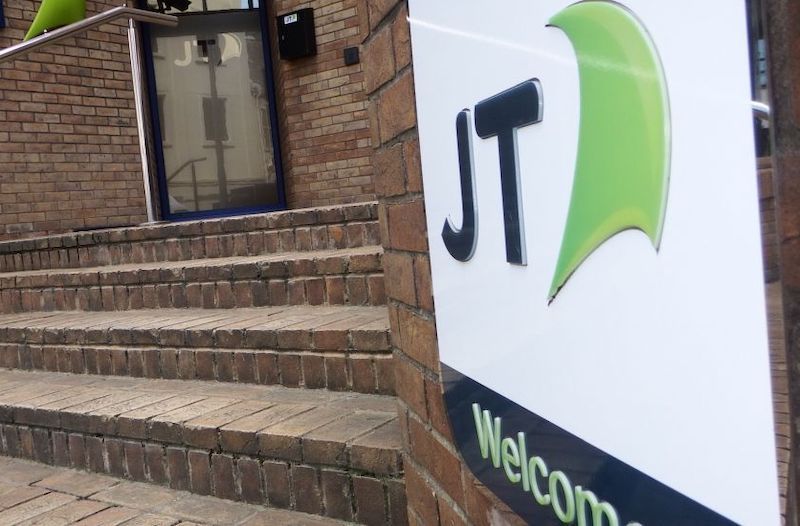 The JT Group's 2019 revenue dropped by 20% compared to the year before, but its overall profit was up on 2018, according to its latest figures out today.

The JT Group has released its annual update report detailing its progress and performance in 2019.

The foreword also touches on the States of Jersey-owned firm's response in recent weeks to the cover-19 pandemic, saying JT has doubled the minimum broadband speeds (from 500 Mb/s to 1Gb/s) for all fibre customers at no cost, to help them work and stay connected at home, as well as extending that network to more of those islanders who previously only relied on a landline.

CEO Graeme Millar said the company's response has been exemplary: "Daily network statistics show that, despite a significant increase in traffic, our network has been remarkably stable with no reportable incidents and usage well within capacity. Engineers have been granted the authorisation to carry out critical work when and where required and have been provided with appropriate personal protective equipment."

However, there are some concerns at the telco. The JT Group made an operating profit of £4.9m last year, which was down on the £7.4m made in 2018.

The report expresses concerns and outlines some of the company's forward planning in light of its financial background. 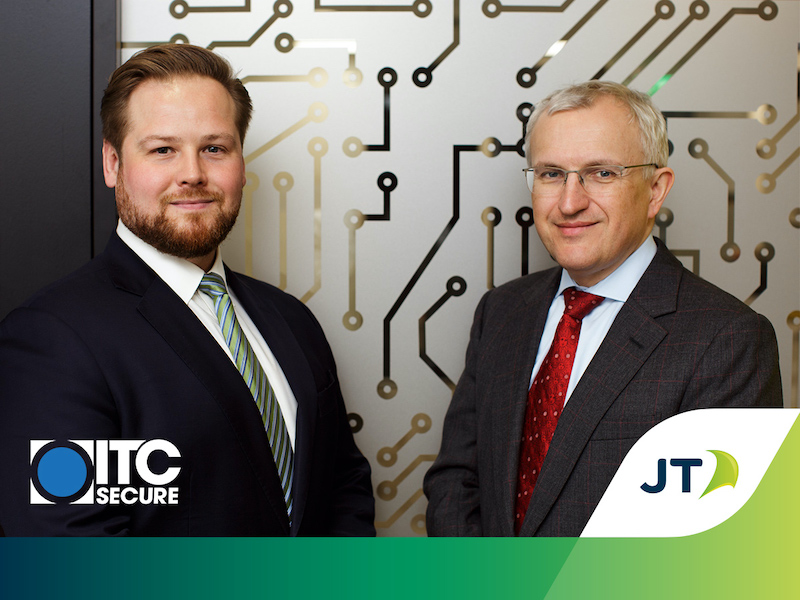 "Management has assessed the group’s financial stability and liquidity over the next 18 months and modelled a stressed scenario," said Mr Millar.

"The group can rely on a strong recurring revenue stream but expects a sharp reduction in transactional revenue. Inbound and outbound roaming is already decreasing, supply chain delays will impact equipment sales and engineer on-site limitations will hit enterprise revenue. Each key revenue segment has been assessed for potential cash flow deferral and bad debt related risk. Business units have provided their own risk assessment and management has applied an additional risk premium as part of the stress testing scenario. JT has also committed to paying its suppliers on a timely basis and has applied shorter payment terms to local small suppliers.

"The current crisis is assumed to last for 6 months with a recovery period extending to most of 2021. Management is taking immediate action on discretionary expenditure and assuming planned reductions in capital expenditure to offset, in part, these effects.

"The cash position will be continuously monitored. Management has already secured £20m additional funding through the accordion clause within its existing Revolving Credit Facility (“RCF”), which will be effective May 2020. The outcome of the stressed scenario shows a peak utilisation of the RCF around March 2021 with some limited headroom remaining.

"Extra steps to provide additional headroom, not yet factored into the model, include further reducing planned capital expenditure, which is mostly uncommitted, deferring dividend and tax payments, and making further cuts to operating costs.

"In view of the prudent approach taken and the resulting available headroom, management continues to adopt the going concern basis in preparing the annual report and the consolidated financial statements."