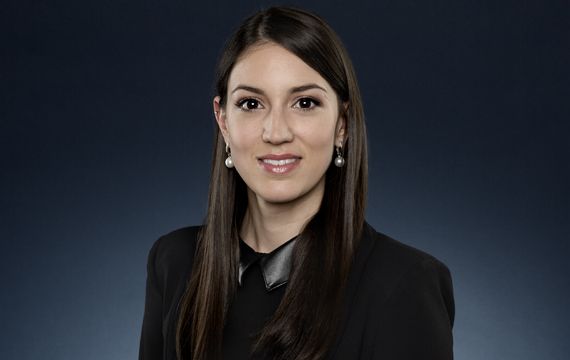 Bedell Cristin's Senior Associate Jasmin Semlitsch has reached the final six for an international Young Practitioner of the Year Awards.

Ms Semlitsch is the only offshore individual out of the finalists, while the company she works for, Bedell Cristin, is also a finalist in the International Legal Team of the Year (midsize firm) category of the Society for Trust and Estate Practitioners (STEP) Private Client Awards.

“Jasmin is an outstanding lawyer and demonstrates our commitment to client service on a daily basis," said David Cadin, managing partner of Bedell Cristin. "To be the only finalist from the offshore world makes her achievement especially notable. We’d all like to congratulate Jasmin on being named as a finalist and wish her luck at the awards evening.”

“Our international legal team consistently produces excellent results that meet and exceed client expectations,” said David. “The team works tremendously hard, so to be named as a finalist is a fitting reward.”

The winners will be announced at an awards evening held in London on 25 September.

Calling on the community to save nature