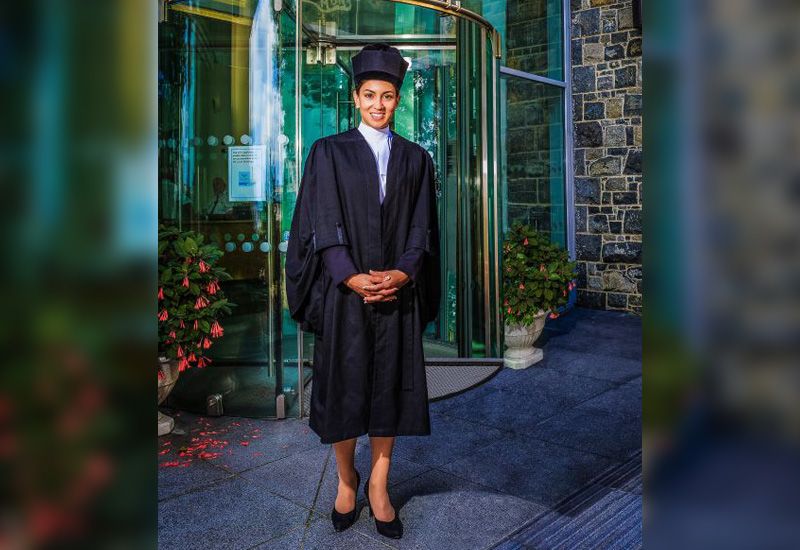 Bedell Cristin Senior Associate Jasmin Davies has been recognised as one of 2020’s top 35 private client practitioners under the age of 35 in the Channel Islands by eprivateclient.

The wealth management publication runs its Top 35 Under 35 initiative annually to identify the rising stars of the private client community, compiled through a judging process which considers the strength of the individuals’ achievements over the past year.

She has contributed to legal publications such as the Trusts & Trustees Journal, the INSOL World journal and sits on the committee of the Guernsey International Legal Association.

She is well known for her contentious and non-contentious trusts work for which she was also recognised by Legal 500. 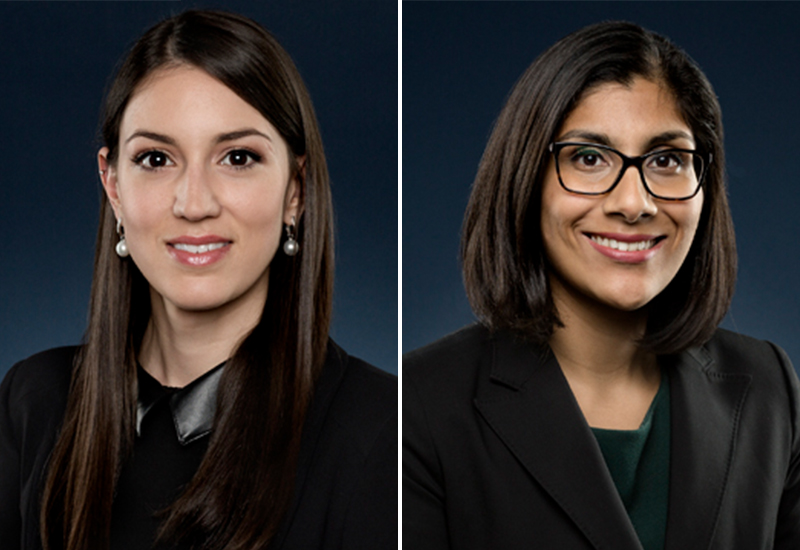 Pictured: Jasmine Davies and Sonia Shah, who have both made the 'Top 35'.

Sonia Shah, an Associate in Jersey for Bedell Cristin, has also made the final list.

“We’re proud of their recognition as top young professionals by eprivateclient.”