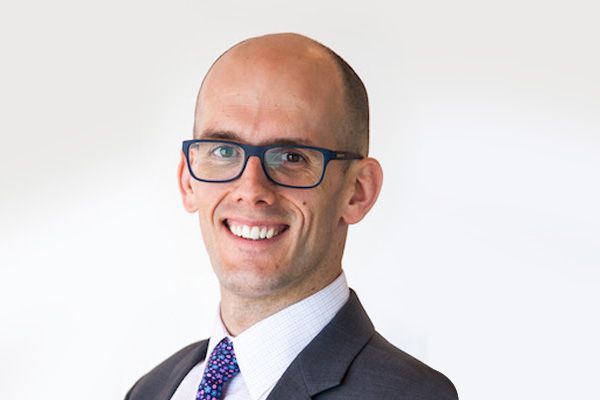 Home owners in the UK are "switching mortgage providers in large numbers" according to a new survey by HSBC.

The survey found that more than half (53%) of UK home owners with a mortgage have ever switched provider, while 49% have investigated getting a better deal by switching their mortgage.

The findings also show that affluent home owners (55%) are particularly likely to have switched mortgage providers.

The appetite to switch provider, the survey suggests, is primarily driven by a desire to get a better deal or because of interest rate rises, with 55% of mortgage holders citing this as the reason for their switch.

Commenting on the survey findings, Mr Faulhaber said: "It’s encouraging to see that people generally know how much they are paying for their mortgage and many are shopping around for better deals.  However, most customers, in the UK and more widely, still wait for a trigger such as moving home or a deal expiring before they reassess their mortgage.

"Given the steadily rising values of homes in the Channel Islands, with recent government figures showing that house prices in Guernsey increased 2.5% year-on-year and 4% in Jersey at the end of 2017, there are real potential savings available for those who monitor the mortgage market  – and equally, if interest rates rise in the future, a real impact to be felt if people don’t take an active approach to managing their mortgage."

Twenty-four percent switched because their existing mortgage deal expired and 22% because they moved house or bought a new property.

Most home owners are well-informed about the fundamentals of their mortgage, the survey found.

Islanders who want to discuss these findings can arrange to speak to the Guernsey Bank's mortgage team by appointment.