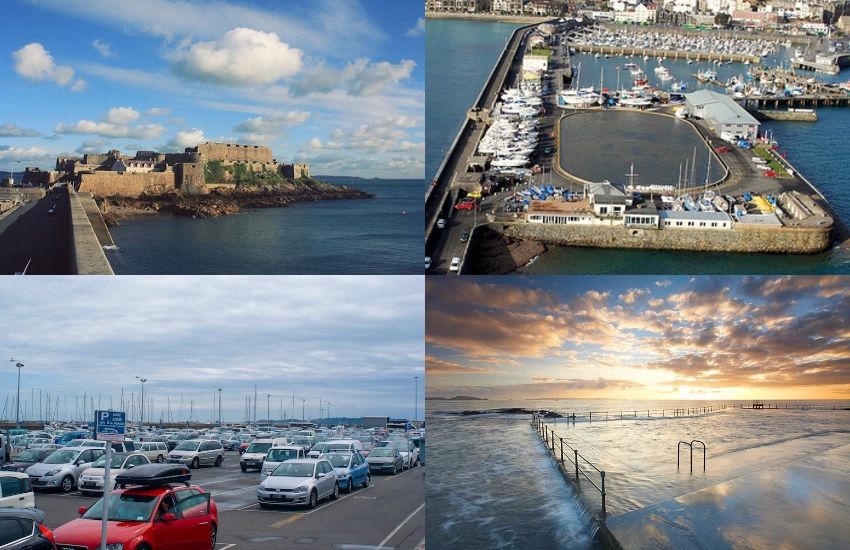 Two business representative groups - the Institute of Directors and the Chamber of Commerce - are encouraging States' members to back proposals to set up a development agency to drive projects along the island's east coast without requiring each project it proposes to go to the States' Assembly for approval.

The States' debate on setting up a development agency is expected to start today.

Under the proposals submitted by the Policy & Resources Committee, land from the Bridge to the southern end of Town would be run by a development agency – a company owned by the States but with an independent board operating at arm’s length from government.

But Deputies Carl Meerveld and Yvonne Burford have submitted an amendment which asks the States "to agree that each development that the development agency proposes to deliver must be approved by the States and to direct the Policy & Resources Committee to prepare and submit to the States a policy letter with suitable propositions in relation to each such proposed development, in order that the States may signify their approval or otherwise".

The IoD and Chamber are asking States' members to reject the Meerveld/Burford amendment. They say the amendment, if approved, will "hinder progress" and may "delay critical infrastructure projects". 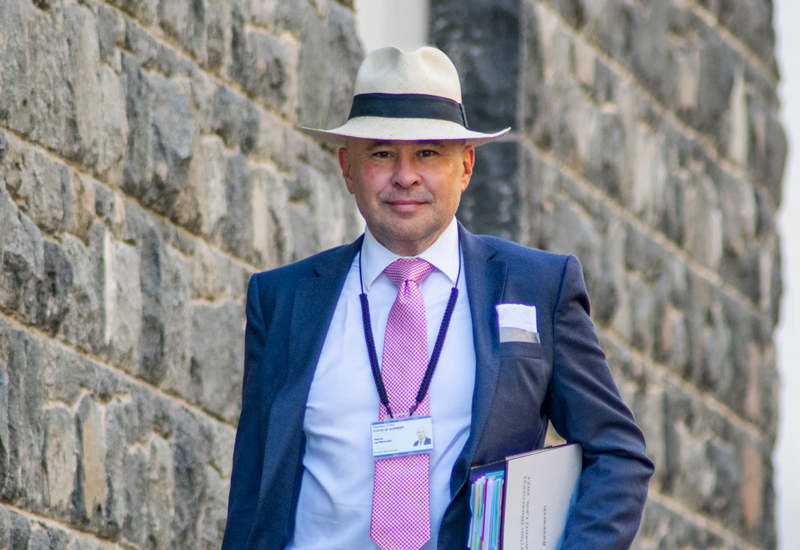 Pictured: Deputy Carl Meerveld, proposer of amendment eight to a debate on setting up a development agency which is expected to start today.

"The IoD and Chamber remain in favour of the proposed development agency and see a significant and exciting opportunity for the island to benefit if the agency can deliver on its vision of creating great places to live, work and visit more easily," said the business groups.

"The two business groups fully support the concept of political oversight and accountability and believe that the arrangements set out in the development agency policy letter are robust and proportionate without inhibiting delivery.

"Therefore, the business groups believe that amendment eight, proposed by Deputy Meerveld, which seeks to require a policy letter and consequential States' debate for each project undertaken, will extend the proposed proportional level of political oversight to the extent where it will hinder its progress and may delay critical infrastructure projects, many of which have been under discussion for over a decade.

"As previously stated, the IoD and Chamber believe that, by devolving a level of responsibility to the development agency, projects will be able to move forward more efficiently and utilise the expertise available from the private sector and social enterprises, whilst following the direction and operational principles set out by the States."

Deputies Meerveld and Burford argue that their amendment is necessary to maintain appropriate oversight of the actions of the development agency by democratically elected politicians.

"Given the impact that the provision of additional or enhanced infrastructure along Guernsey’s east coast is likely to have, the proposers of the amendment believe that the States should have the opportunity to consider and approve each development proposed by the development agency," they said.