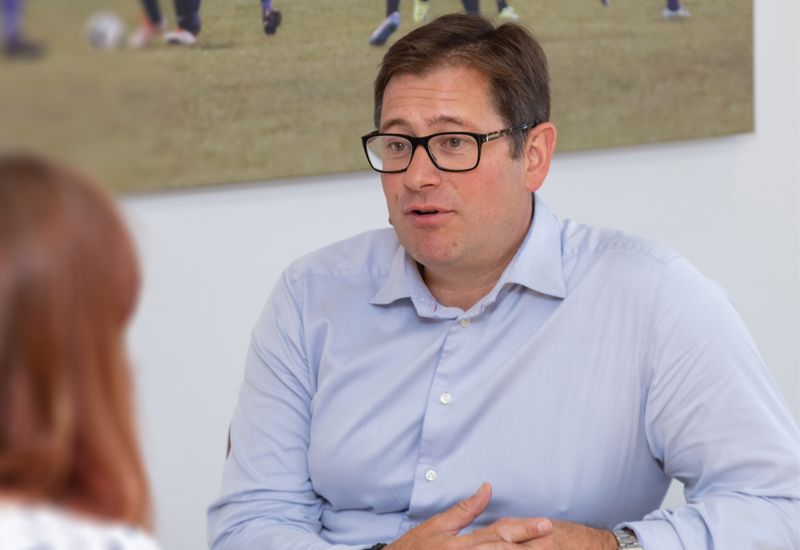 The December IoD breakfast has seen the launch of a survey aimed at discovering members views ahead of the first island wide election in Guernsey.

Held this morning at the OGH Hotel, the seminar was due to focus on the machinery of government and look ahead to the 2020 election.

The Institute of Directors said it was launching the survey to its members 'to uncover the political, economic and social issues that matter most to business', with the results expected to be released early next year.

The IoD said the survey results will inform candidates of the issues local directors are most concerned about.

David Mullins, Lead Election Officer; IoD Vice-Chair, Stretch Kontelij and IoD Chair, John Clacy were all due to speak during the seminar along with opportunities for attendees to present their views to the IoD committee on the issues and viewpoints on which they will be judging deputy candidates.

Pictured top: John Clacy will be speaking at the IoD seminar at the OGH.