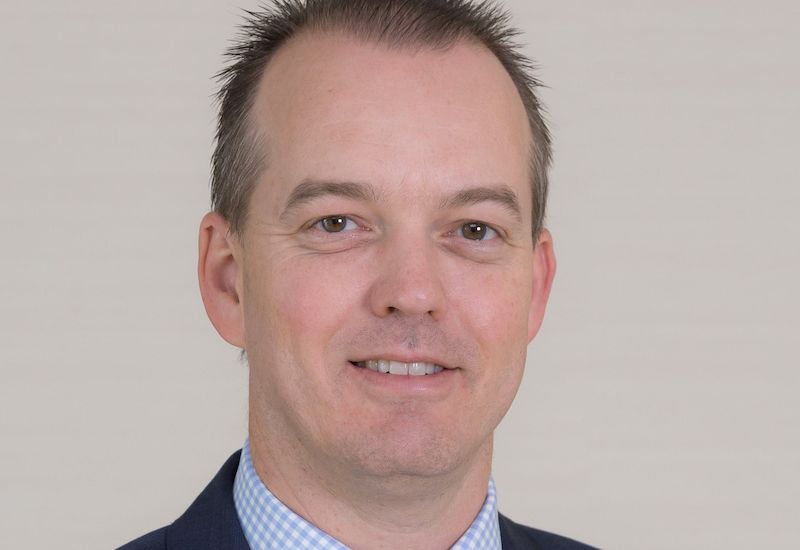 Investec Private Bank in the Channel Islands and Isle of Man has appointed a new Managing Director.

Brendan Stewart succeeds Stephen Henry, who is retiring after ten years in the role.

Mr Stewart has held a number of senior roles with Investec Bank Limited in South Africa in his 14 years with the group, including Regional Head. He has been responsible for growing the regional private banking business for the past decade, with a staff of 130 people. During this time he sat on the bank's National Management Committee which oversees development and strategy in South Africa.

"First of all I have to pay tribute to the contribution that Stephen Henry has made to the success of Investec Private Banking in the Channel Islands, displaying sound leadership and vision to build our team of professionals," Mr Stewart commented. "I am looking forward to working with our teams in Guernsey, Jersey and Isle of Man as we continue to build on solid foundations and deliver excellent service and flexible banking solutions for our clients.

"The Channel Islands and Isle of Man are highly regarded and reputable international finance centres and Investec is committed to maintain the standards of excellence and professionalism for which we are known."

Mr Stewart completed the Programme for Leadership Development at Harvard Business School, is a member of the South African Institute of Chartered Accountants, is a Fellow of the Chartered Institute of Management Accountants and holds a Degree and Post-Graduate Diploma in Accounting from the University of Natal in Durban.