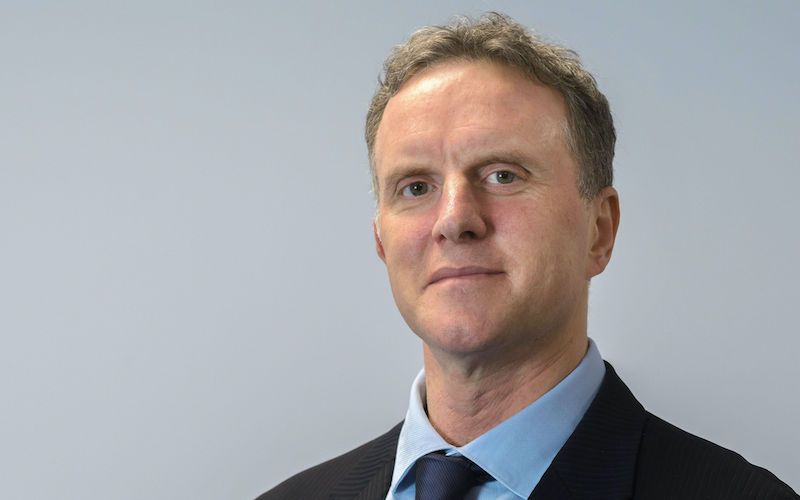 Guernsey based restructuring expert Alex Horsbrugh-Porter has been appointed to the island's Insolvency Rules Committee.

Mr Horsbrugh-Porter, who is a counsel in Ogier's Dispute Resolution team in Guernsey, has previously been involved in the consultation on the island's new insolvency law both through the Insolvency Rules Committee and through the industry body ARIES.

He specialises in formal insolvency procedures, negligence and breach of duty claims and investor and shareholder rights/actions and has experience in member and creditor schemes of arrangement. His achievements include working on one of the first provisional liquidations in Guernsey.

Mr Horsbrugh-Porter said: "I am pleased to be appointed to the Insolvency Rules Committee. The changes proposed to Guernsey's insolvency law are substantive and will see the jurisdiction align with the UK and other offshore centres.

"This is a pivotal time for Guernsey in the global restructuring and corporate recovery field, not least given the current economic backdrop, and I believe the changes we will see implemented as a result of the new rules will position Guernsey as a jurisdiction of choice for insolvency matters."

OPINION: What the proposed new insolvency laws mean in practice