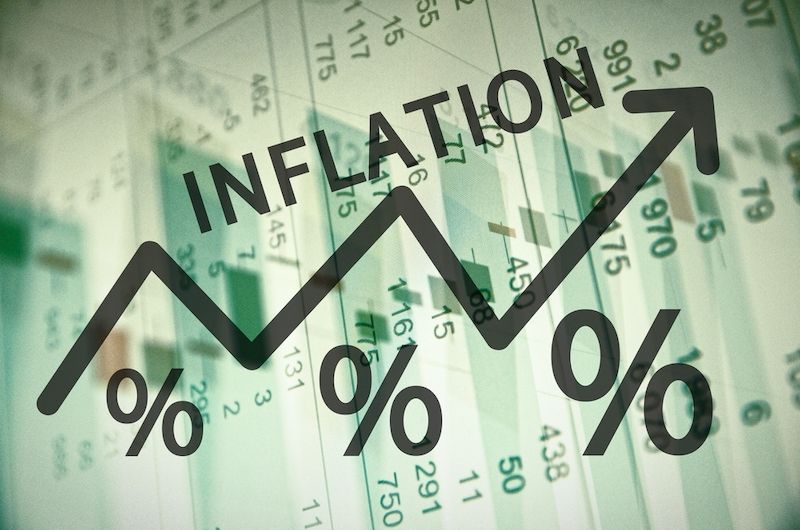 There was a 0.1% rise in Guernsey's annual inflation in December last year, compared to the same month in 2018.

RPIX is measured on 14 industry groups, of which Leisure Services contributed 1.1% and Housing contributed 0.7%. Thise rise was attributed to increased package holiday costs and holiday accommodation costs. Fairs and other travel costs was the group that contributed the least though, at -0.5%.

The ‘all items’ RPI annual inflation was 2.3% in December 2019, 0.3 percentage points higher than the previous quarter and 0.1 points lower than in December 2018.

Pictured: Inflation through the years.

This is the twentieth Bulletin to present Guernsey inflation figures calculated using the updated shopping basket and weights, which resulted from the 2012-13 Household Expenditure Survey. The survey was repeated in 2018/19 and the basket and weights will be updated later in 2020.